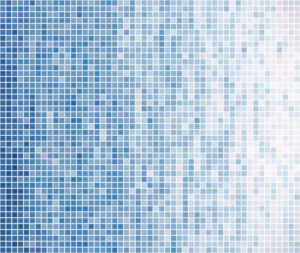 The Pacific Ocean is a water body, but not all water bodies are Pacific Oceans. This may be oversimplifying the situation but you do get the drift. Grid computing and utility computing, though sharing several attributes with cloud computing, are merely subsets of the latter. They may also be considered as implementations of cloud computing, rather than being different names for the same technology.

Before analyzing this further, it is necessary to define grid computing and utility computing. It is noteworthy that the nomenclature of both grid and utility computing is derived from the electricity system. The first term originated from Ian Foster’s and Carl Kesselman’s seminal work, “The Grid: Blueprint for a new computing infrastructure” (2004), as a metaphor for making computer power as easy to access as an electric power grid. “Utility computing” originates from the process of making IT infrastructure and resources available as a metered service similar to a traditional public utility like electricity.

Can be defined as the use of computer resources from multiple administrative domains to reach a common goal. It can be considered as a distributed system with non-interactive workloads involving a large number of files, yet more loosely coupled, heterogeneous, and geographically dispersed as compared to cluster computing. In its simplest form, grid computing may be represented as a “super virtual computer” composed of many networked loosely coupled computers acting together to perform humongous tasks.

Utility computing involves the renting of computing resources such as hardware, software and network bandwidth on an as-required, on-demand basis. In other words, what were earlier considered products, are treated as services in utility computing. The idea was first propounded by American computer scientist John McCarthy of MIT as early as 1961, when he had said, “If computers of the kind I have advocated become the computers of the future, then computing may someday be organized as a public utility just as the telephone system is a public utility… The computer utility could become the basis of a new and important industry.” 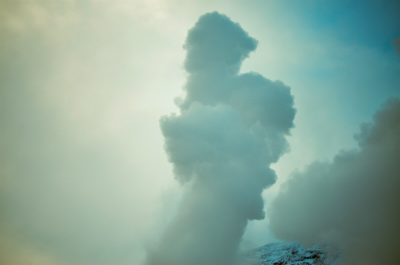