Cloud Basics For Beginners And Non-Experts 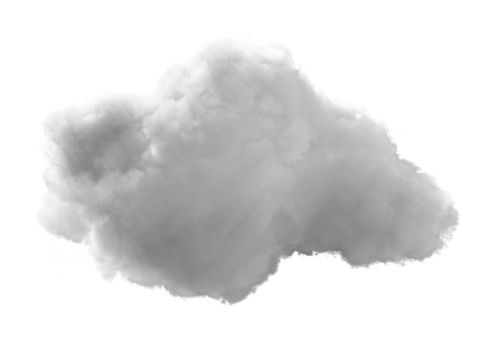 Cloud computing is a term we hear quite often, but there are very few people who understand what it’s all about. You would argue that whatever technology this is, it is probably out of your world or too complex. In reality, cloud computing is a simple technology that has been around for a while, and almost all of us have used it, without even knowing. In simple terms, cloud computing entails running computer/network applications that are on other people’s servers using a simple user interface or application format. It’s that simple.

If this language still sounds strange, going back to basics will tell you something about what the cloud computing basics is all about. In the olden days of networking, way before Google or Yahoo was born, companies ran e-mail as an application whose data was stored in-house. As such, all the files, documents, messages, and other things you currently use in e-mail were stored in a safe, dark room on the company’s premises. These sounds familiar because you were probably banned from visiting that room due to security reasons.

Moving forward into the 20th century, when companies like Google started showing up, the way e-mail was treated and utilized was revolutionized. It would have been a commercial bid to get more subscribers, but these companies chose to open their servers to store e-mail information for you, free of charge. However, to access that data, you have to use their applications like Gmail, Yahoo Mail, and so many others. Practically, this is what cloud computing is all about – using other people’s servers to run applications for your organization, remotely.

Into the 21st century, the concept of the cloud is the same, but more than ever before, cloud computing is bigger. It’s now becoming possible to use bigger applications that will leverage your business goals and functions easily in the cloud. For example, with cloud computing, you can run all your computer networks and programs as a whole without ever buying an extra piece of hardware or software.

The cloud technology has many benefits and that would explain its popularity. First, companies can save a lot of money; second, they are able to avoid the mishaps of the regular server protocols. For Instance, when a company decides to have a new piece of software, whose license can only be used once and it’s pretty expensive, they wouldn’t have to buy software for each new computer that is added to the network. Instead, they could use the application installed on a virtual server somewhere and share, in the ‘cloud’.

These capabilities are becoming even more personalized today, and there are even a few solutions that allow you to use mobile in the cloud. Of course, there are very few people who aren’t willing to lose control of the little physical tools they are used to (like the dark server room); however, largely, any business that considers cutting costs and wants to move forward in this dynamic age needs to embrace the cloud computing basics, or at least give it a shot to survive.