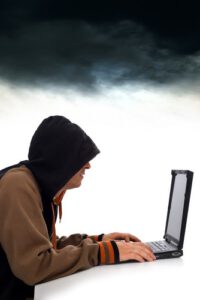 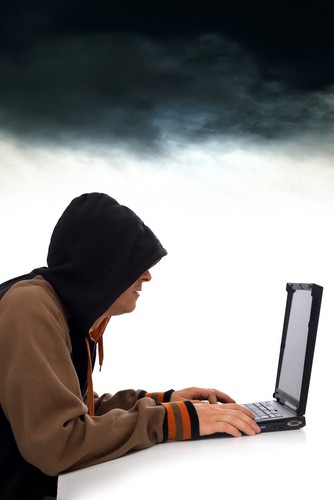 We all have our concerns when it comes to Cloud computing security and privacy. From our children being exposed to indecent images and videos, or the negative effects of social media, to identity theft and pornography. It’s a technology we use on a daily basis, but in many ways we lack understanding and a sense of real control.

We hear stories each year about sites that get taken down and the people that create or use them being arrested, but these announcements seem to few and far between. They are not a solution to the overall problem, and how long will it be before the next story or controversial site?

Silk Road was able to exist and function through the use of ‘darknet’ and ‘Tor’. Darknet uses peer-to-peer networks in order to remain anonymous, and Tor (aka The Onion Router) uses separate servers in order to disguise users online presence and location.

The paper trail that would normally accumulate during sales of over $1.2 billion to a million customers was hidden by the use of a virtual currency system called ‘bitcoin’. Bitcoin covered the financial tracks that are often left by credit card use online.

When you see the tactics used by Ulbricht, aka ‘Dread Pirate Roberts’, you wonder how he was ever caught.

The FBI found the six servers hidden in various locations around the world. These servers provided the data that exposed transactions, enabled the site to be shutdown, as well as the arrest of Ulbricht. But what does this arrest and website seizure really mean in the long run? Will this deter future criminals?

In the same way that the Internet and cloud technology is enabling smaller businesses to compete on the global market, so too has it helped criminals widen theirs.

This article, as well as many other you may find on the Internet lists the ways in which Ulbricht was able to run Silk Road, but also how he was found. If one criminal makes a mistake and is made an example of, others around will learn from them and adapt. It may become harder for the authorities across the world to catch cyber criminals.

The question that needs to be answered is whether it should be the authorities should be allowed to use unlawful measures, such as hacking, in order to apprehend those who are doing so for financial gain?

Gregory Clark is freelance writer and tester of compliance management software from Metacompliance.