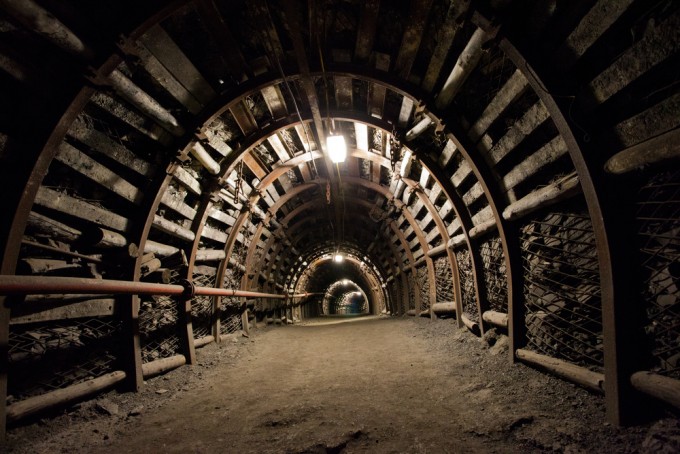 Everyone knows what the cloud is, but does everybody know where the cloud is? We try to answer that as we look at some of the most unusual data centre locations in the world.

Under the Eyes of a Deity

Deep beneath the famous Uspenski Cathedral in the heart of Helsinki lies a converted World War II bomb shelter, which sees an unlikely fusion of data storage and green technology.

Finnish IT company Academica designed the 2MW underground data centre to try and address this problem. Rather than using a traditional means of power to try and cool the servers, they use pumped seawater from the nearby Baltic Sea. As the servers are cooled the water is heated, and this heated water is then used to provide warmth for 500 local homes, before being recycled back into the system.

The technology itself is not new, but there are no other projects in the world that operate on this scale. The centre now saves Academica a remarkable $235,000 a year in energy costs and is prompting other large data centre providers to follow in their footsteps, with Google now also operating two centres that run on recycled water.

In a Disused Coal Mine

The former cloud-computing giant lowered 10,000 of its self-contained Blackbox data centres into a 100 metre deep coal mine located in the Chubu region of Japan’s Honshu Island.

With groundwater used as the coolant and a constant site temperature of 15 degrees Celsius, no air-conditioning is needed outside the Containers. This significantly reduces the energy required when compared with the surface-level Blackbox containers.

At the time, Sun stated that added benefits include security against unauthorised entry and terrorist attacks, and that have designed all the units to capable of withstanding 6.7 magnitude earthquake.

Few locations on earth have a story quite as unique as that of Sealand. Just six miles of the coast of England, the self-declared sovereign state has seen a hostile takeover, rebel Government, and hostage crisis since coming into existence in September 1967.

The micronation is now home to HavenCo, a self-styled data haven that has no copyright or intellectual property on data that it hosts.

HavenCo was founded in the year 2000, but ceased operating between 2008 and 2012 as a result of a legal dispute over project financing. Since its rebirth, the company offers proxies and VPNs using European and American servers, whilst storing hard data on servers on Sealand itself. The only restrictions on hosted data are child pornography, spamming and malicious hacking.