How Haptic Technology Could Revolutionize The Cloud Gaming Experience 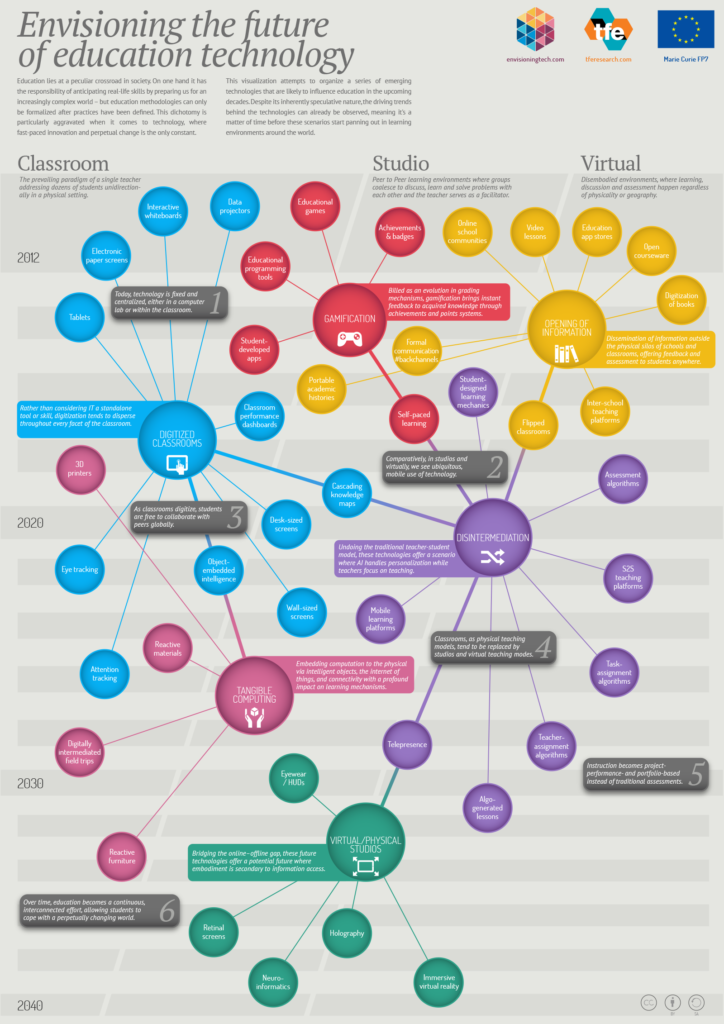 When it comes to picking a word used to describe the pinnacle of the online gaming experience, in this author’s humble opinion, that word would have to be “realistic.” Sure, plenty of other attributes exist that are important to the gaming world in general, and the online gaming world in specific. However, no Holy Grail exists that is more important than finding the most realistic gaming experience imaginable.

This quality is actually more important in cloud gaming situations than what you would find playing a single-player game. Granted, most people who play video games like to experience a realistic environment in the games they play. However, given the fact that much of the efficacy of cloud play is based on how quickly you react to, and interact with, your surroundings, the tiny details found in more realistic games usually give the gamer an edge.

So how do we further increase the realism found in the cloud games we play? Graphics and sound have reached pinnacles unseen in years past, contributing greatly to the level of realism we enjoy. There is, however, one area that has garnered an exceptional amount of buzz from recent innovations that could very well be the answer to the ever-present quest of supreme realism: haptic technology.

What Is Haptic Technology?

Haptic technology is defined as “a tactile feedback technology which takes advantage of the sense of touch by applying forces, vibrations, or motions to the user.” Basically what this means is that using different types of vibrations and motions, haptic technology can mimic one of the areas neglected in most current game hardware: the tactile.

What We Have Today

Haptic technology has actually been around for quite a while, with the first patent based on it being filed in the 1970s. Unfortunately, the tech hardware and software available at the time were in no way sophisticated enough to fully utilize this new innovation. As a result, similarly to what has happened with all types of inventions unsupported by what was currently available, it was shelved.

One of the first popular uses of haptic technology in the gaming industry was the Sony DualShock controller. This controller differed from all other offerings at the time by providing a vibratory feeling whenever predefined actions occurred in the game. Instead of just seeing the gun you are using, now you can feel it buck in your hand in tandem with the shots you fire.

Another exciting product that is just starting to show its face on the mainstream consumer market is the haptic glove. Also know as a wired glove or data glove, haptic gloves take the premise first established by products like the DualShock and enhances it by an order of magnitude. The amount of different ways to customize these gloves, such as the Keyglove, is astounding.

What Is On the Horizon?

If you think the DualShock or the Keyglove are cool, imagine of you had the capacity to feel haptic feedback throughout your entire body? Sound too good to be true? A new Kickstarter project, named the ARAIG, says differently.

The ARAIG, which stands for As Real As It Gets, is a suit that you wear, which contains 48 different haptic feedback sensors placed strategically throughout it. This allows for individual sensations to be felt exactly where they should be. Things like the impact of a bullet, the explosion of a bomb or even pouring rain, can be felt exactly where you would feel it in a real-world scenario.

Given that a split second can turn a killstreak into a fatality, having every possible way to experience things more quickly can only serve to enhance the game you are playing, as well as its playability. Haptic technology can provide this advantage, potentially turning you into the gamer only found in your dreams.

In 2011, Joe launched his writing career, dealing primarily with the tech topics he is so familiar with (Tech & Gaming). Today, Joe uses his experience and talent to create quality and enjoyable pieces on everything from gaming hardware and software, to individual games and gaming companies.

What IT Leaders Should Know About Microsoft’s Operator Connect

Tether Concerns Tether (USDT) is a type of cryptocurrency known as a stable-coin. It’s price is pegged to $1 USD, with the cash to back the currency held in a reserve bank account. As of ...

Keeping Cloud Applications Secure and Compliant According to reports, nearly 70% of enterprises were moving mission-critical business functions and processes to the cloud before the pandemic. In today’s new normal, that number has skyrocketed. Organizations ...