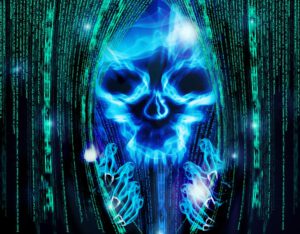 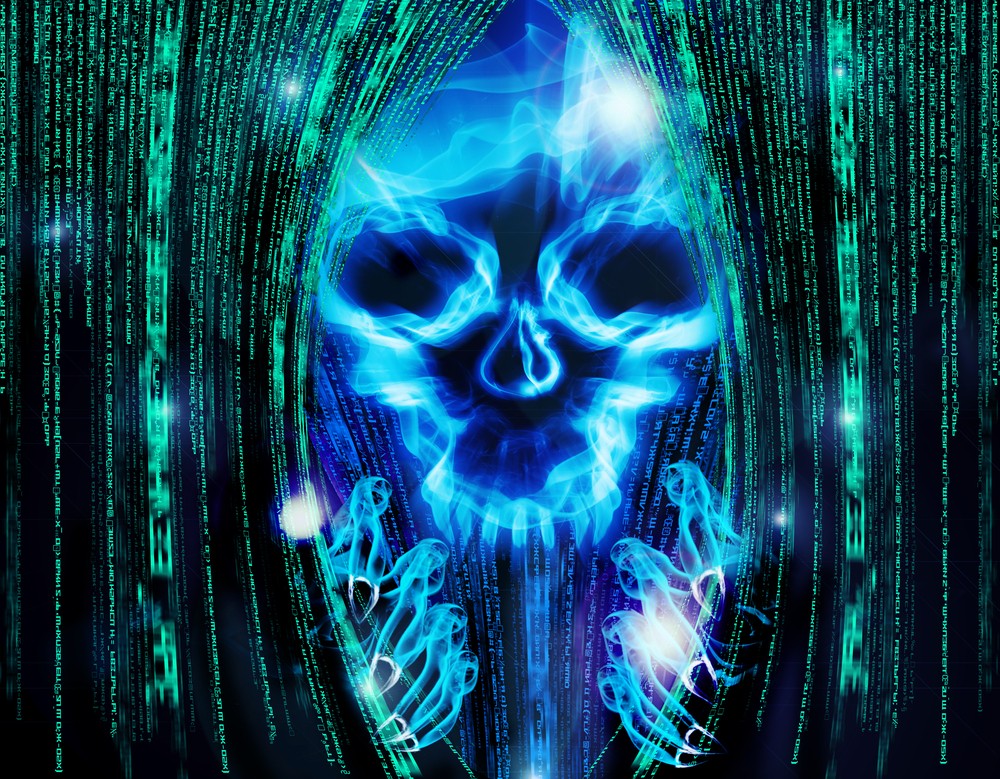 One of the more dramatic and visible aspects of computing in the age of the cloud is the “attack.” Banks, governments, retailers and other high-profile organizations are hit regularly, in many cases daily, by hackers seeking either to steal data, as happened to Target and Tesco very recently, or to sabotage a site, as best illustrated by the Distributed Denial of Service (DDoS) attacks experienced by NATO and the freelancing website Elance.com just this week. Hacker attacks serve as a wakeup call to companies of any size, reminding IT managers and executives of the risks involved in doing business on a globally connected network.

For IT companies, another wake-up call comes from these stories: no matter which letter precedes their “aaS” moniker, as in SaaS, PaaS, DaaS, IaaS or even ITMaas, customers need to feel that they and their industry are understood. Take website design, for example. Websites have grown in sophistication and complexity in the two decades since CERN revealed the very first one  in 1995, but very often the designers of these sites forget the end user experience in favor of a sleek look and feel. Complicated forms, for example as might be offered by a mass transit company, incorporate data from Google Earth into a their own scheduling software in order to assist patrons in choosing the correct bus or train route. But if these forms do not work correctly on a particular device, an iPad or smartphone, for example, then the functionality and convenience is lost. Website designers worth their salt will incorporate a cast of “user profiles” in designing a site, including the student, the grandma, the busy Executive, the newly arrived immigrant – all with a different approach to using technology, and with different challenges in understanding commands and procedures for using the site. They will also factor in the variety of user platforms, from old PCs through to the newest phones. Such awareness of a customer’s experience is crucial during both the design and testing phase and can make the difference between success and failure.

Eric Anderson CTO and co-founder of Austin, TX-based CopperEgg, agrees. “A company website represents a crucial element of its presence and transaction capability,” he states. “If the site fails to load in time, customers leave quickly. It’s all about seconds.” Anderson points out that every time a large-scale retail system such as Amazon.com takes more than five seconds to load, thousands of dollars in revenue are lost as customers quickly move elsewhere.

His company addresses these types of issues through monitoring and optimization solutions that constantly analyze traffic and potential data problems so as to alert IT managers and the systems themselves as to possible overload or breakdown situations.

Anderson is careful to reinforce that the type of analysis and monitoring that his company provides is not intended to only be purely procedural for the IT managers – it is intended to ensure that the end user experience is continually positive and satisfactory. He cautions his clients to take the time to truly observe a website or online service from the standpoint of a customer or end user. “You have to mimic the customer experience,” he says, and that is sometimes difficult for experienced, high-functioning IT specialists. “Remember the cup holder,” he states, referring to the age-old computer help-desk joke about a customer who mistook his DVD slide out tray for a coffee-cup holder. Customers do not generally know as much as programmers do, and it is not the customer’s obligation to get caught up. It is up to us as IT specialists to know what they know and what they don’t and to build that in to the functionality, both on the surface, as well as underneath.

As the SaaS industry grows in response to the increased use of the cloud, Anderson cautions that the final letter in that acronym is “service,” which refers to the human beings staring at the screen and not the software itself. Niche services such as those provided by CopperEgg must constantly reinforce the customer experience by truly knowing it: “You need monitoring at the granularity your customers care about. And that’s seconds, not minutes.”

CopperEgg offers a free trial of their monitoring and optimization solutions here.