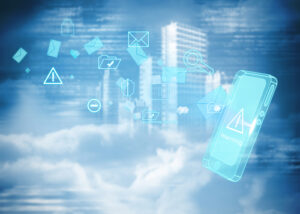 Searching For Content Online – The Problem And The Solution

With a continually growing number of different apps and storage locations based in the cloud, both personal and corporate data is more widely spread than ever before. Long gone are the days when employees would keep all their data on one machine or on a single company-wide server, instead diaries, databases, financial statements and important documents are all saved across any number of cloud services.

Companies have now amassed huge amounts of data. From simple documents and spreadsheets to sales data and corporates accounts, this data is now saved on a wide range of separate and individual data silos. It is not uncommon for a company to use in excess of ten different cloud services. At least one of Amazon Web Services, Microsoft office 365, Skype, Salesforce and Google Drive are now used by 75 percent of businesses in the United States.

Accessing this data easily and efficiently quickly becomes a nightmare for users. Before the advent of the cloud users could easily search their own PC or a local server, but with the data now spread so widely this is no longer possible. Individually logging in to multiple cloud storage accounts and then conducting several searches is a tedious and time-consuming operation.

The problem is exacerbated by the number of devices and operating systems used. Businesses now have employees who use both company-issued and personal smartphones, laptops, BYODs and tablets to access, create and edit data – all of which make it increasingly more difficult to track the location of important files and documents.

Luckily several companies are trying to address the problem. One such company is UK-based Storage Made Easy. They were founded in 2008 and have historically specialised in helping companies unify private/public company data and privately-used employee cloud data into a single converged infrastructure. This has allowed IT departments to regain control of what can be termed ‘cloud data sprawl’ whilst also giving them a way to monitor, secure, and audit all data silos from a single access point.

They have recently launched their new service called ‘Cloud Content Search’. The service aims to solve the problem of dispersed data by offering a unified search for both private and cloud stored data, with search results presented on a single screen on any desktop or device. With forty five different cloud services supported – including Salesforce, Amazon, SharePoint, Alfresco, FTP, and DropBox – the developers claim that Cloud Content Search provides the glue between all of a company’s structured content.

After being nominated as one of November 2013’s ‘Ten Hot Tech Start-ups’ on CRN and having recently secured an additional $1 million second seed round funding in February 2014, its clients can be certain that an already excellent service is only going to keep improving in the future. 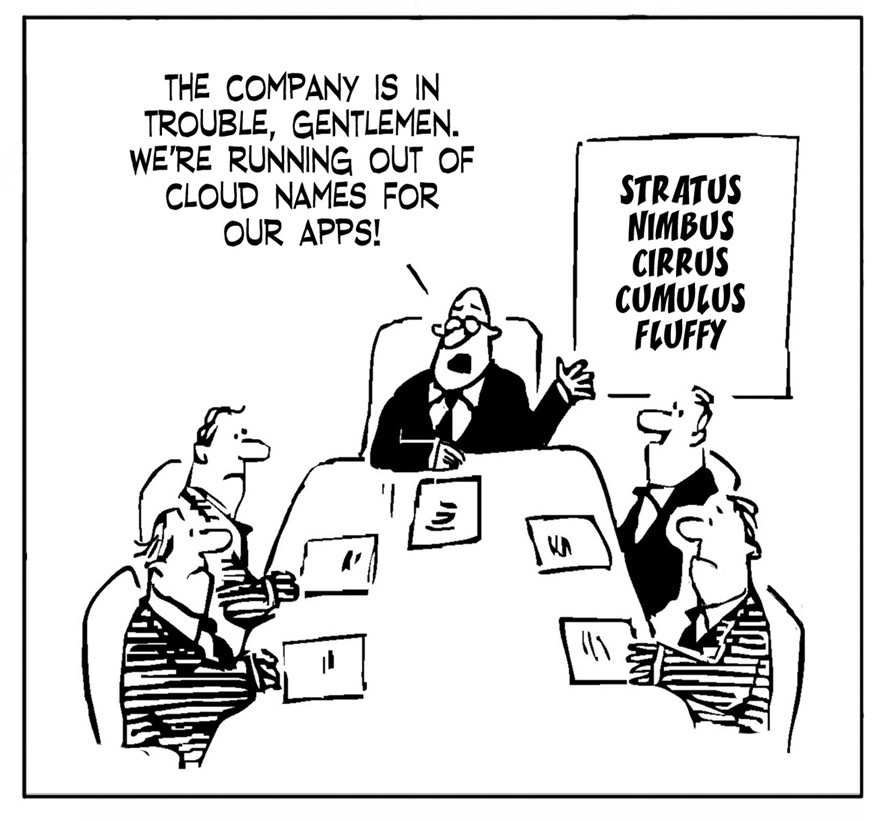