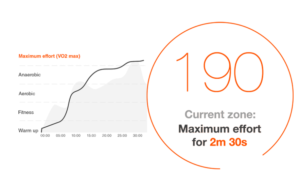 The Future Of Smartwear Technology

The Future Of Smartwear Technology

According to Barfield and Caudell (2001), a wearable computer is defined as a “fully functional, self-powered, self-contained computer that is worn on the body, provides access to information, and interaction with information, anywhere and at any time”. When we hear wearable computing, Google Glass which is complex, multifunctional device probably comes to our mind. This amazing gadget has various interesting functions such as showing text messages, finding information easily, taking video and snapshot, broadcasting the live video, and translating languages. Moreover, other wearable devices like fitness bands or heart-rate monitors focus on a narrower range of purpose with a limited set of features. These smart devices increase self-awareness of the wearer to determine their health, fitness, or peak performance. In general, wearable computers are especially useful for applications (e.g. military applications, industrial applications and developer applications) that require more complex computational support than just hardware coded logics. Consistency and the ability to multi-task are the main characteristics of a wearable computer. 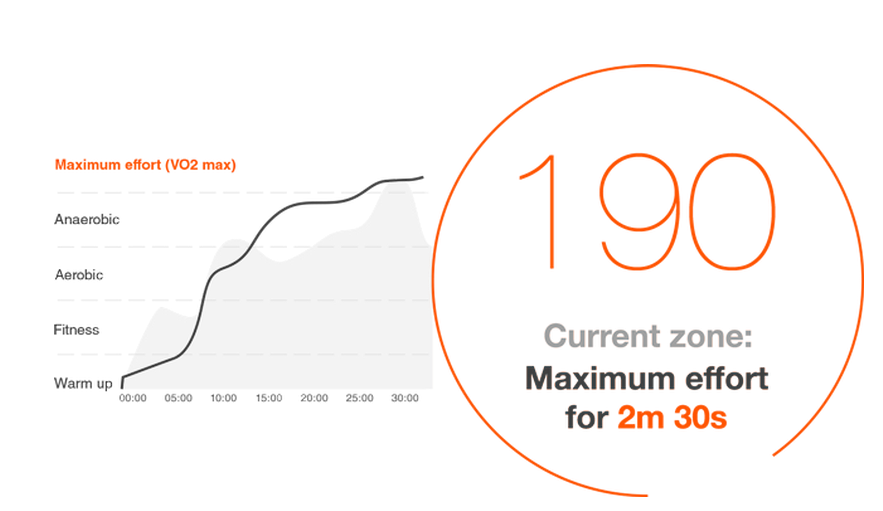 Smart clothing or intelligent clothing integrates functional clothing design and portable technology. It can provide interactive reactions by sending signals, processing information, and actuating the responses. According to Ariyatum & Holland (2003), the major applications of smart clothing can be categorized into military, medical, communication, entertainment and particularly sports. OMSignal’s Biometric Smartwear , for example, is an amazing smart cloth which has all the sensors needed to track and monitor not only heart rate, breathing and steps during workout but also health, weight, activity, and stress during the day. In fact, this data can help us get healthier and fitter.

Wearable technology presents many new challenges to designers. Designer of wearable technology should understand not only human interaction with computing devices but also human interaction with clothing for successful design. In general, “product strategists must embrace a human-centric approach to design — the person is the focus of innovation, not the device.” In fact, devices and garments hold very different cultural roles in terms of duration and frequency of use, range of usage situations, product life cycle, price point, care, cleaning, and many other factors. Hence, a team including textile technologist, electronic experts, garment engineers, biologist, computer scientists, and multimedia experts should work effectively together to design a new product.