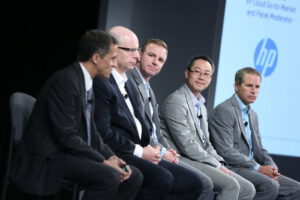 HP Moves Forward With The Release Of Helion

HP Moves Cloud Forward With The Release Of Helion

A centerpiece of the HP Discover event held at the Venetian Hotel in Las Vegas between June 10 and 12, 2014, was the unveiling of the HP Helion Network, touted as the next generation of cloud solutions. With keynotes from executive heavyweights Bill Veghte, Bill Hilf and Martin Fink, and with onstage cameos from AT&T, Intel, Hong Kong Telecom (HKT) and others, HP intends to make a splash with this catch-all service, intended to carry the OpenStack®-based distributed cloud computing platform to businesses of all types, providing a seamless hybrid ecosystem for them to work in.

This makes the Helion platform appear as a true ecosystem, one that encourages a great deal of interplay between providers and customers, symbolic of the general openness of modern-day innovation, but supported by the power and connections of the HP family. 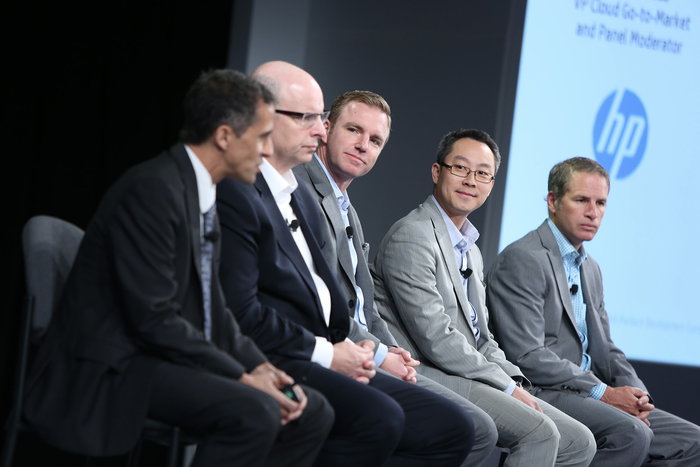 Describing itself as “hardware-agnostic,” the HP Helion Network offers its enterprise customers an open, secure hybrid IT environment with no vendor lock-in, and a great deal of room to grow. Significantly, the HP Helion Network also places high priority on meeting country-specific data regulations regarding data sovereignty, retention and protection.

HP promises that partners using the HP Helion Network will be better able to drive new revenue streams and lower costs by providing “differentiated cloud offerings that harness HP and partner technology and expertise.” This will be done in part by expanding the HP Helion portfolio to include Helion OpenStack, designed to address the needs of global enterprises and Service Providers, and which provides a scale-out, hardened and curated commercial-grade deployment of OpenStack technology with enhancements to simplify installation, provide resiliency and improve manageability. This will be offered under a straightforward pricing model of $1,400 per server for an annual subscription, with multiyear and volume discounts beginning at 50 nodes.

Also on deck is the HP Helion Development Platform, a preview version of the integrated cloud application platform based on CloudFoundry™, fully integrated and tested with HP Helion OpenStack. This is designed to enable enterprise developers to rapidly develop, deploy and scale native cloud applications with world-class developer tools and an open, interoperable platform.

“IT transformation to a cloud infrastructure is an imperative today, and Intel remains committed to working with the industry to accelerate the adoption of cloud solutions.” said Jonathan Donaldson, general manager, Software Defined Infrastructure Group, Intel. “Intel is pleased to be collaborating with HP on HP Helion OpenStack to advance its enterprise readiness with a focus on availability, security and ease of deployment.”

In releasing the HP Helion suite, HP is taking great strides in meeting the changing demands of the cloud marketplace head-on. They recognize, as do IT specialists and CxO’s the world over, that no company is obligated to stay with any one hardware vendor any longer, but are turning instead to SaaS solutions from a wide range of cloud providers. HP has aligned itself with a number of industry giants, such as Intel, and as can be observed by the buzz and activity here in Las Vegas, is turning heads.

Such agility from one of the long-established titans of high-tech demonstrates that although cloud is still in its relative infancy, or at best teenagehood, the elders are still willing and able to observe, respond, innovate and evolve.

The HP Helion Network is expected to launch a pilot program in the fourth quarter of 2014 and general availability for HP Helion OpenStack and the HP Helion Development Platform is planned for the same time frame.
For more information, visit http://www8.hp.com/us/en/cloud/helion-overview.html