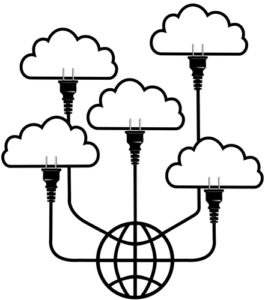 The high performance network security, enterprise, and data centre firewall company Fortinet have just released the results of their latest survey and found that data loss and unauthorised access are the most important issues facing the internet of things today.

The survey, conducted in June 2014, asked more than 1,800 homeowners across the world about the key issues that effected both their belief in and desire to embrace the internet of things.

Other key findings include:

It is inevitable that privacy risks will arise as objects within the internet of things collect and aggregate fragments of data that relate to their service. The collation of multiple data points can swiftly become personal information as events are reviewed in the context of location, time, and recurrence, etc. Similarly to the early days of RFID tags in passports (when US-based passports could initially be read from 10 metres away with eBay equipment worth $250), the manufacturers and developers will need to find a way to eliminate these risks while still taking advantages of the benefits that that internet of things can offer.