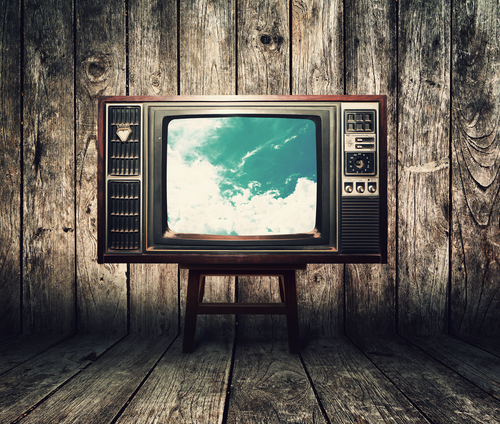 People in the film industry aren’t oblivious to Big Data movies and use it to market, personalize and create content. Companies that make data-based decisions can speed past the competition, further refining aspects of the industry by measuring the preferences, viewing habits and interests of the consumers. Studios now have real-time access to user feedback via social networks, so they can measure even subtle changes in reception of actors, scripts and movies, adjusting and targeting marketing efforts from area to area. One kind of company, however, can capture more data than the rest: the streaming service.

Netflix are not only publishing pioneers (they were the first streaming service to start producing original content). They are also among those who make the most use of Big Data. Netflix process viewer inputs to gain insights that help them compete. Netflix reportedly created 10 different trailer cuts that were catered to viewers’ preferences: Kevin Spacey fans saw Spacey, viewers with a penchant for strong female leads saw Ms. Underwood more, but cinephiles saw signature David Fincher-esque shots in the trailer.

The network accepted House of Cards in the first place because it was a well-researched gamble, says Mr. Spacey. Netflix saw that there was a niche for the particular combination of the director, the lead actor, and existing fans of the UK series, and data said their audience would be willing to watch.

But Netflix doesn’t stop by looking at what the viewers like. They also want to know how they’re watching it. The service gathers seemingly tangential data from 30m of plays each day, taking account of when you pause, fast forward, and rewind; when & where you’re streaming content; what you search for and how often you watch it; and much more. By doing that, Netflix can gain more concrete insights about the collective consciousness of viewers than “Vampire movies seem to be doing well this week”. The whole movie-making process can be refined, focusing on the kinds of scenes the viewers pay more attention to, and skipping ones that don’t fare so well with the collective tastes.

Netflix are also among those who approach the technical side of cloud most creatively. The scalable nature pretty much fits their business model like a glove: spawning additional instances for resource-hungry season finales; using but a fraction of the computing power when everyone’s asleep. But instead of stopping there, the company has done a lot for the cloud, not only benefited from it. They’ve created failure mitigation techniques, ways of using idle capacity creatively, and have served as a model for introducing user latency into business decisions.

Even though they may have the required architecture, other streaming services don’t seem to have gone as far as Netflix have in terms of Data mining. The fact that Netflix is so nonchalant in saying “we knew it would” about the success of its series makes it look like they have all the answers. But if they know so well what customers like, isn’t there danger that original, artful ideas will get rejected just because the viewers’ current tastes are determined more and more precisely? If so, the end result would surely look like a dumbed-down, or at least less diverse TV experience.