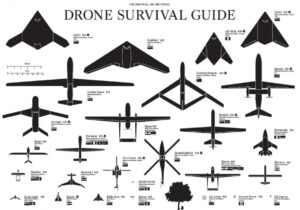 “I don’t need a hard disk in my computer if I can get to the server faster… carrying around these non-connected computers is byzantine by comparison.” – Steve Jobs

While we have been waiting for the future to come, the future is happening right now. The past 200 years have granted us with two major innovations: the Industrial revolution and the Internet of Things. The former brought us electricity, factories, railways, machines, air travel, and changed our lives to an incredible extent. The Internet of Things surprised us with Big Data networks, the power of computing, unmatched access to communication and information, thus serving as a prodigious breakthrough in our work and life. So, let us look at one of the most amazing innovations brought by the Internet of Things more profoundly.

Throwing A Light On Drones

Formally, drones are regarded as unmanned aerial vehicles or UAVs. Drones can be considered as “flying robots.” As you know, the aircraft can fly autonomously, or be controlled remotely by software-controlled embedded systems, which operate in accordance with GPS or Global Positioning System. Drones are mostly used for the military. In addition, drones are also associated with operations carried out for rescue, search, traffic, surveillance, firefighting and weather monitoring purposes, and much more. 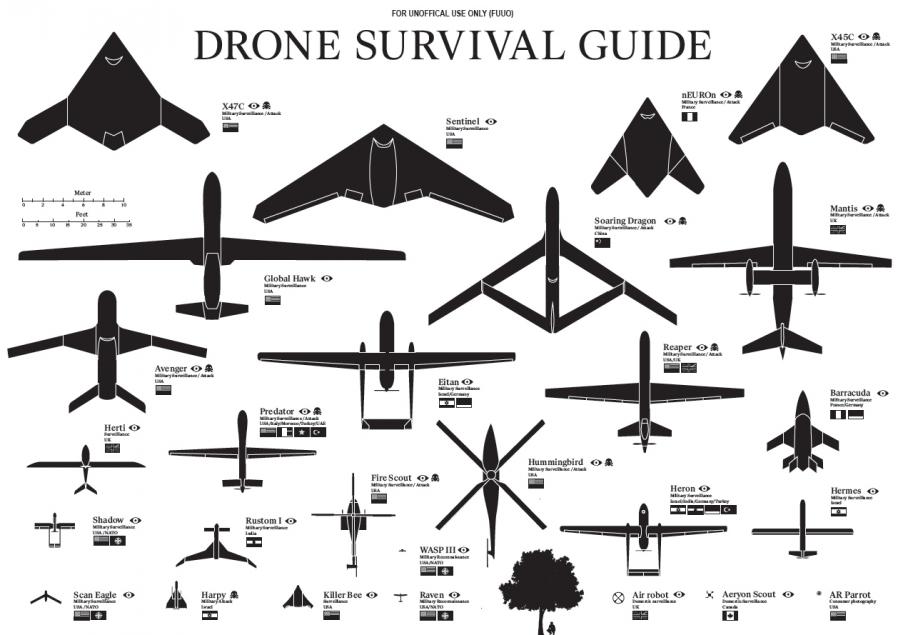 Among other applications, drones have gained popularity for being used as commercial applications. For Instance, Amazon has recently introduced its plans concerning Amazon Prime Air. The latter focuses on enabling users to receive their deliveries within 30 minutes, inside a 10-mile radius of a fulfillment center.

Interestingly enough, the Federal Aviation Administration or FAA in the United States has been developing operation regulations for unmanned aircraft.

Today, the so-called personal drones are being used as items for hobbyists for aerial photography purposes.

What is more, Google has been down to a research focused on self-driven cars, which may succeed quite happily and lead to enormous changes in the market.

However, this is not the end of story – all is yet to be expected, as the market is expanding with astonishing advances.

Drones In the World Of Cloud Computing

High technology trends keep fundamentally changing life and business of our times. Information workers are turning to be more and more mobile. The Internet of Things is increasing its impact on all spheres of life through sensor networks and drones. Drones are ready to open up completely new doors for business.

Nowadays, much of the buzz concerning unmanned aerial vehicles or UAVs focuses on technology. More specifically, it concentrates on how fast these devices can fly, the capacity of their payload, their components, how long they can be kept up, issues concerning their cameras, and so forth. On the other hand, the interaction between the aircraft and the user, which is maintained by software, calls for pretty much attention as well.

However, all these issues are quite solvable and do not serve as differentiators in the long run. The most valuable issue in this regard is associated with the data gathered. This is an unbelievably powerful tool to reach new levels of detail data processing and turn them into usable information for modern business and technology worldwide.