Shadow IT – Threat or Opportunity? 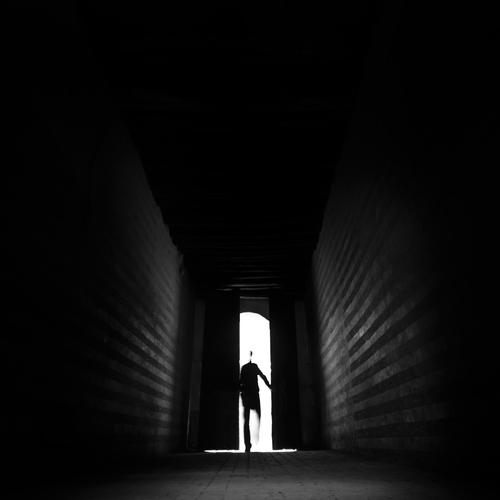 Shadow IT – sometimes referred to as Stealth IT – describes the usage of IT systems and solutions that are built and used inside businesses and organisations without explicit approval from IT departments and/or management. Fueled by the growth of BYOD policies, Christopher Rentrop, Professor of Informatics at Konstanz University of Applied Sciences, believes it now includes “all applications that are acquired without the IT department’s involvement and whose use is not covered by IT service management”

His definition means the term includes software, cloud apps, workflows and even hardware. While Shadow IT can play an important role in the fields of innovation, research, and development, it also causes problems by frequently failing to adhere to a company’s need for control, documentation, security and reliability.

But how much of a threat is the area? Can a company be seriously compromised by unchecked Shadow IT within its walls? We know hardware can be identified by network management tools, but monitoring social media platforms and other cloud-based applications is very difficult. For example, staff can use Facebook or Dropbox to send or publish documents unobserved and pose a compliance risk, while non-approved software and services consume bandwidth, slow networks, and ultimately add to the workload of IT departments. Indeed, half of the IT managers questioned believe that 50 percent of their budget is being eaten up by the management of shadow IT alone.

Rather than posing a problem, it can be argued that this instead represents an opportunity. The reason the traditional procurement processes are dying isn’t the fault of IT departments per se, but because lots of organisations insist on using a method that is 25 years old and out of touch with the current IT landscape. IT departments need to listen to the staff, aiming to become a powerful and forward-thinking force that helps make companies more efficient, effective and profitable.

Staff should not be accused of circumventing IT departments wilfully. Typically they have a problem that they need solving fast. When the world outside the office sees such solutions a download away, it is unrealistic to expect a different, lengthy procedure in work. Such a situation explains the soaring growth of services like Dropbox – emails cannot cope with large attachments, so employees use Dropbox and the problem is solved – with or without the blessing of the IT management.

What do you think of Shadow IT, is it a threat to organisations’ internal security, or an opportunity for them to amend and improve their practices? Let us know in the comments below.

Tomorrow we look at the security risks round apps frequently used within the Shadow IT umbrella.