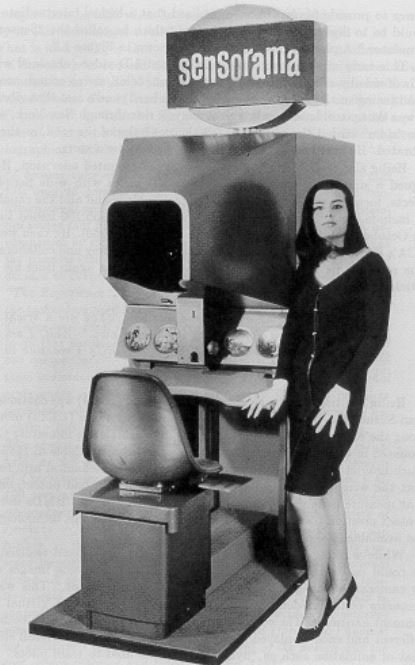 “As the Internet of things advances, the very notion of a clear dividing line between reality and virtual reality becomes blurred, sometimes in creative ways.” – Geoff Mulgan

In today’s world, we are bound to a reality where we can enjoy and appreciate the diversity of high-technology innovations all around us. Our work and life would dwell on the dark side if today’s Virtual Reality had not worked its way into our real life. The term “virtual reality” was devised by Jaron Lanier, a computer scientist, in 1987. However, the concept of Virtual Reality had come into existence before the term was created (1960s). It was associated with the development of the head-mounted display (“Headsigh” or HMD) by the Philco Corporation. Some 50 years later, we are now starting to see the evolution of this highly exciting technology. Some of the examples are in movies and television.

Included is a Ted Talk video shot back in July, 2014. The video is with George Bloom, who is an Executive producer at CBS Digital the visual effects team. He and his colleagues develop disruptive tools for production and custom content for the Oculus Rift.

A few of the more recent and exciting developments in the world of Virtual Reality are: