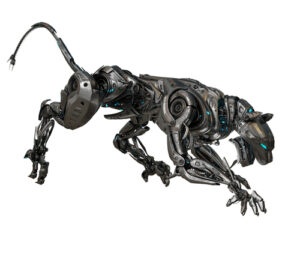 Animals At The Forefront of Wearable Tech

You might think wearable tech has only become ‘a thing’ in the last decade. You might also think that humans are the ones on the cutting edge. If you do think those things you’d be wrong on both counts. In fact wearable tech in animals was exploding as early as the 1960s, while the original beneficiaries weren’t mankind, but gorillas, elephants and leopards.

Back then, conservationists were already fitting endangered species with radio tracking collars that allowed them to better protect the animals against poachers, disease and human interference, whilst also allowing them to learn more about their lifestyles, diet and migration patterns. 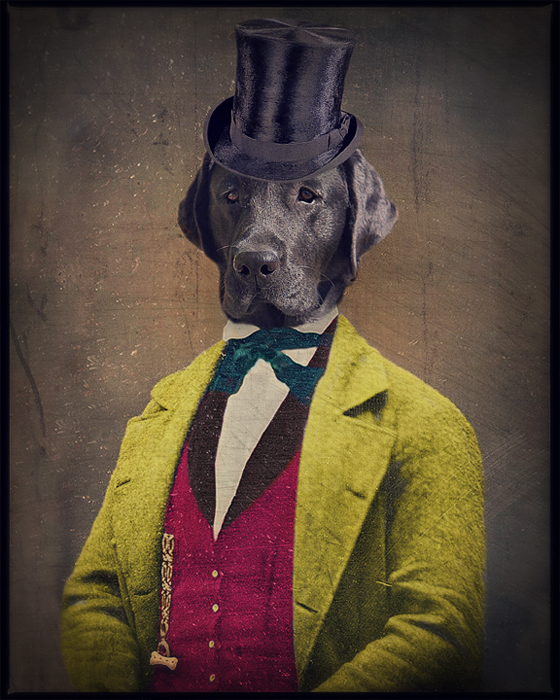 As research methods improved over the intervening years, animals were again often at the forefront of sophisticated wearables, as they were fitted with wearable monitoring devices rather than more invasive implanted devices. Meanwhile, in farming livestock often wear devices to record their movements and activity as a way of monitoring hormonal cycles or to spot the early signs of possible health problems. Of course, man’s best friend has also been fitted with high-tech gear. Police dogs have long worn devices that give their handlers a view of what the animal in seeing and what areas the dog is patrolling. The handlers are now even able to transmit commands to the animals via devices.

Although the above examples are all of a specific piece of tech which suits a specific purpose, a new trend is now emerging, as wearables aimed at pets have increase in popularity alongside those marketed at humans.

Health and pet monitoring seem to be the biggest growth areas. For example, Retrieva is a GPS collar which tracks a dog’s location, direction and speed in real time – relaying the data to an app on the owner’s phone, while Voyce uses radio frequencies to detect vital signs such as heart-rate and respiration, which together with activity patterns and other information help a vet understand and improve the animal’s health. There is also a growing trend for wearable tech which an animal physically uses to communicate. For example, researchers at Georgia University developed a wearable harness for search-and-rescue dogs, providing the dog with a way to remotely signal their handler – such as when discovering a casualty – by pulling a tag on the harness.

Naturally, some ideas also fall in the farcical category – NoMoreWoof is a canine headset that monitors a dog’s brain signals and provides suggestions in real time of what the dog might be feeling. It sounds somewhat far-fetched, especially given dogs are reactive creatures whose emotions are primarily based on positive or negative reinforcement – meaning that if the headset evokes good memories (for example, walks, food, or affection) the dog is likely to give off positive signals regardless.