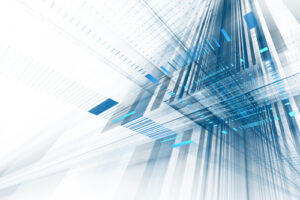 A recently unveiled report from Juniper Research has found that the total number of users who plan to engage in mobile transactions is going to grow considerably over the coming years. They predict that just over 2 billion mobile phone or tablet users will make mobile commerce transactions by the end of 2017, up from 1.6 billion during this calendar year.

Powered by advances in mobile-based cloud computing and data security, mobile consumption of services such as banking, money transfer and purchases of goods and services is surging as consumers either migrate from desktop usage or become first-time eCommerce users through their smartphones or tablets. Juniper believe that the key to the huge growth lies in developed markets – claiming that within the next five years, half of all online transactions would be completed on mobile devices, rather than on computers. 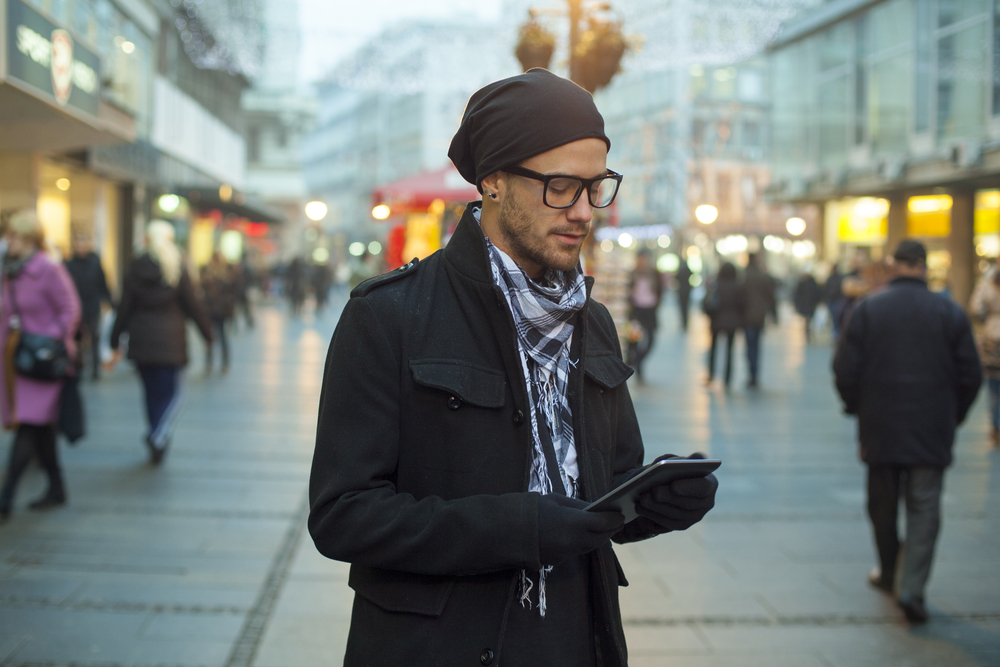 Although the number of 2 billion seems huge, Juniper apply a fairly liberal definition to the term ‘mobile commerce’. They define it as anything people do regarding finance on mobile devices (mainly smartphones and tablets) – including everything from banking to money transfers and from eBay e-commerce transactions to app store purchases.

Away from the more typical transactions, the report also touches on contactless payments. It noted that while the technology still hadn’t garnered much traction outside of Japan and South Korea, the upcoming worldwide rollout and subsequent growth of Apple Pay was expected to provide Near Field Communication (NFC) with real momentum. Apple Pay is already seeing success, with CEO Tim Cook recently noting that more than 1 million credit cards were activated with Apple Pay, while fast food giants McDonald’s has said that half of US touch purchase transactions are made using Apple Pay).

The final significant finding of note was the potential of social networks in accelerating mobile commerce adoption. According to report author Dr Windsor Holden: “Brands and retailers should certainly seek to integrate their offerings with players such as Facebook and FourSquare. Integration offers reach, allied to the potential to target specific user demographics”. Her suggestion of letting brands and retailers integrate with social networks such as Facebook and Foursquare is especially noteworthy given Facebook is working on integrating payments into its Messenger app, which recently surpassed 500 million monthly active users. Facebook CEO Mark Zuckerberg, however, has cautioned payments wouldn’t be coming anytime soon.

It’s not all positive though – as ever, security concerns feature prominently. Indeed, the report notes that consumer concerns around transaction security remain the primary inhibitor on service adoption.

What do you think? Can NFC and mobile commerce replace traditional in-shop purchases? Could it even remove the need for physical banks entirely?