Avoiding Obsolescence On The Web

I was amused to discover this week that Microsoft aren’t supporting Internet Explorer 8 or 9 – with their own CRM software.

And that’s telling. It wasn’t that long ago that I visited one of the UK’s largest banks, and discovered that they were still using IE6, with absolutely no plans whatsoever to upgrade their staff’s browsers. That’s not an uncommon situation with larger organisations with large IT teams dealing with compliance issues.

So while we look at browser usage through the lens of Chrome and Firefox, that smaller slice of IE might, in terms of value, be quite high despite its obsolescence in the wider world.

Where Chrome & Firefox stole a march on the likes of IE is in auto-updating, a simple yet effective feature that Microsoft were late in applying. While they auto-updated for security, IE was held back – for security reasons.

If cloud Service Providers need anything to prove the value of cloud-hosted services, then auto-updating is perhaps the most significant item they can turn to. It wasn’t that long ago that we were being sent CDs in order to update software. Industries where legislation is key to their software, such as payroll, can now tell their customers that their software will be updated the minute legislation changes.

The software that didn’t change? Obsolete. Even if the CD arrived in the post the next day, there’s a risk – and it’s a risk that carries a fine – that the company might be fined for non-compliance. Tax authorities will not accept the excuse that the CD was lost in the post – it’s every employer’s responsibility to keep up with legislation and ensure it’s applied within payroll and procedures.

Other, more cautious industries, such as legal and financial, are looking at the cloud in a different light. They know the benefits, and are clearly attracted to them, but require much stricter regulation of their own clouds in order to be able to make the leap. And that will happen, even if it means the banks creating their own private cloud.

And ultimately, there are two issues at play – risk and resource. At what point does the cloud become such a benefit that the previous fears of hosting data in a cloud are outweighed? Potentially the moment a cloud provider turns round and says “your processes are putting you at risk” or “your resources are a burden on you”. 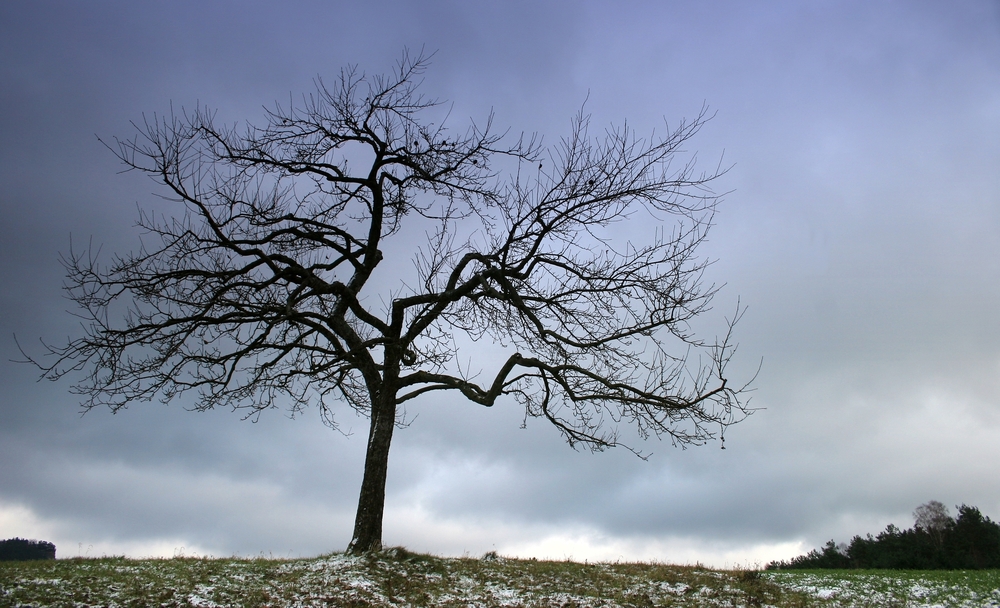 Any solution that puts its users at risk, or burdens them with internal resource that they no longer really require, will become obsolete.

And that obsolescence transcends the software itself. Surely – in a cloud environment – the old IT department is itself obsolescent. Software that updates itself doesn’t need a team trained to update software, does it? Thoran Rodrigues argues, correctly, that the IT department is being moved – by the cloud – into a new role, and this is a new role it has to accept quickly, or faced being overwhelmed.

That new role is essentially as the guardian of the cloud. Enable the cloud, and it may rain a whole host of unsuitable software for the company. It may even bring significant risks. Yes, software may update itself, but the new IT department needs to view the cloud with as much suspicion as it ever did.

The risk – if it doesn’t – is that it will end up like Internet Explorer 8. Unused, unloved, and ultimately, shunned by the people who created it in the first place.