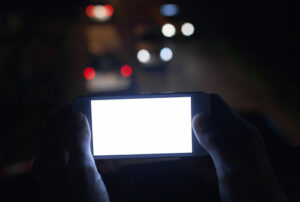 The Internet of Things and Beyond

Internet of Things and beyond…

According to IDC, the upcoming year is going to be a busy one for the Internet of Things, in many cases filling and stretching the systems that have just started delivering its varied services to industry and consumers alike.

Presenting at their recent IDC FutureScape: Worldwide Internet of Things 2015 Predictions Web conference, the future of this collective technology includes:

IDC is only one of many high-tech frontrunners looking into their crystal ball. A recent article in Forbes, for example, highlighted that thanks to Moore’s Law, there is a critical mass of IoT activity now happening, including an ever-increasing number of devices making the connection, mostly from non-hub items such as sensor nodes and accessories. Homes, cars, smart meters, consumer electronics, light bulbs, clothing and driverless cars will all hop on board in the next five years, and organizations such as Gartner, IDC and Cisco see the revenue from this revolution to be in the trillions of dollars.

Although progress is a constant for people generally, Bryzek suggests “This is the largest growth in the history of humans.”