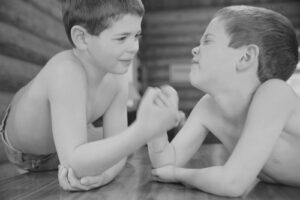 Smart Homes: Will Apple or Google Win the Battle?

Will Apple or Google Win the Battle?

The Apple versus Google war has already raged across PCs, smartphones, tablets, wearable tech and software. The latest battlefield looks set to be the smart home. Juniper Research forecasts that the smart home industry will grow from $33 billion in 2013 to $71 billion in 2018 – meaning that the victor in the latest fight between the two tech giants will have won a fertile new ground.

The Juniper report found that nearly 80 percent of smart home revenues will be derived from entertainment services. They believe that the emergence of content providers such as Netflix, LOVEFiLM and Amazon Instant Video, in conjunction with smart televisions, set-top boxes and games consoles means no single stakeholder is likely to be able to dominate – but that won’t stop both Apple and Google from trying. 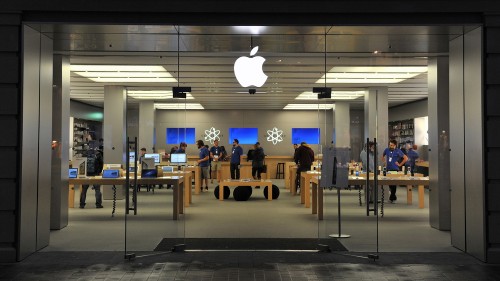 Both companies have already been making moves. Earlier in 2014 Google acquired smart thermostat and carbon monoxide detector maker Nest for $3.2 billion, while Apple took the opportunity to introduce HomeKit – a home-automation platform for smart devices. Although both ideas are still in their earliest phases, the end-game is clear – the two businesses both want to have control of the foundation for home automation devices which are connected to the internet of things.

Apple’s growth strategy for HomeKit is broadly similar to its HealthKit approach. While HealthKit collects data from fitness apps, wearable devices, and medical records onto a single unified dashboard, they want HomeKit to become a universal hub for smart homes. The firm has already unveiled seventeen partners for its new technology, including Broadcom, Philips, Honeywell and Belkin. Some of these partners have already unveiled HomeKit-compatible devices like smart lightbulbs, locks, fans, thermostats, garage doors, and power outlets. Apple has also added HomeKit support to Apple TV, thus paving the way for the set-top box to be used as a hub for connected devices.

Google’s reasons for investing in Nest are similar, but their approach differs. They already possess the world’s largest search engine and the world’s most widely used smartphone operating system, tying the two together with Google Now. Nest will be integrated into Google Now, consequently allowing users to control their smart devices with voice commands. The company has said that gadgets, cars, and universal remotes will all work with the Nest Learning Thermostat, which will serve as the central hub of a smart home. Companies like Jawbone, Whirlpool, and Mercedes-Benz are all already on-board. Google’s smart home strategy is essentially the same as its smartphone one – establish a standard operating system, then secure as many hardware allies on board as possible while buying out the competition.

As for who will win – it’s hard to say. Google’s weakness is its ever-present privacy concerns. It is almost certain that a company which generates revenue from targeted adverts will face serious questions about putting Wi-Fi-connected webcams and cloud-connected devices in private homes, while researchers at Black Hat hacked Nest in “10 to 15 seconds” in August, raising serious concerns about hijacked smart homes. Apple has a reputation for entering markets later than Google but performing better – Google Wallet and Google health being two examples. Only time will tell if history will repeat itself.