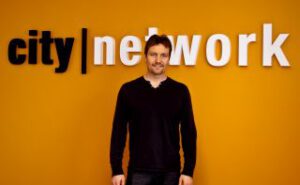 5 Reasons Why The U.S. Dominates The Digital World!

I have spent about half my working life in the US and the other half in Europe. During this time (25 years) it has been exciting to see digital trends over the years. There has never been a doubt that the US has been a dominant power in anything digital – from the data center to the actual service delivered. Then came mobile and it looked as though Europe for a second took over the lead. Or?

In the 90s we saw companies such as Nokia and Ericsson dominate the mobile space. For many Europeans they felt they could not only compete in the digital space but lead. During the 1990s Nokia grew to almost half of the world’s market share of phones. Ericsson had (and still have) a large percentage of the world’s phone calls going through its equipment.

Early 2000 – Europe is at its height of dominating mobile. However transforming from devices and phone lines to consumer services – was not working. From Vodafone Live to all the other carriers attempts to become more of a service company and not just be a “pipe”. Yet all the millions spent – Europe could not quite get it right to build upon the momentum it had created in the most important platform of all – mobile. The US is starting to wake up. Mobile is important but playing catch up to the European companies.

Fast forward to 2005 and Google buys Android. One year later, 2006, a new era begins in the backend of all digital. Amazon launches AWS. Then 2007, Apple launches the iPhone. In a three year span -three of the most important platforms to deliver content online were created. This time it would not take decades to disrupt.

Many top executives from Nokia brushed the iPhone off like it posed no threat. Actually – I remember thinking similarly. Hundreds of phones were available. One phone from one vendor can realistically not make a dent in any type of mobile statistics, right? Nokia got crushed. The country of Finland got the dent.

Apple and Google took over the heart of mobile. Where were European companies when Google bought Android? Desperately trying to make Symbian into what iPhone brought? In vain. In fact – very few have ever managed to make an operating system or a platform with a solid worldwide ecosystem – like US companies have. Symbian was as close Europe came – but were bull dozed once the US woke up and realized mobile is important. Many build great devices – but the US controls the platform – thus far.

The same is represented in cloud computing which is the backend platform to Mobile and all digital. It is not only the tier one companies like Amazon, Google, Microsoft and IBM which dominates infrastructure around the world. 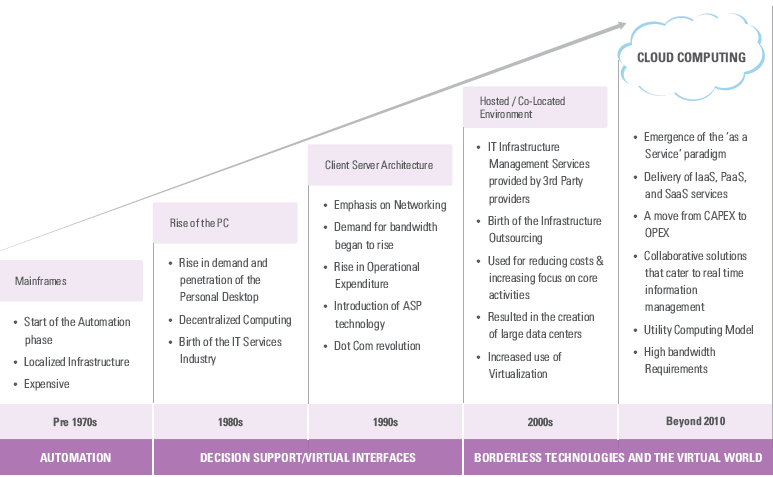 The second tier of companies many times outshines Europe’s as well. From Rackspace to Centurylink. As you are reading this you are trying to come up with the European names that are true competitors to the American side? Nope – this is not hockey nor is it soccer where Europe can actually win.

Why is the US so good at digital?

There are two things I have always enjoyed living in the US. Great service (compare restaurant service in the US and Europe) and ease of use in most digital services.

No other continent has quite the same understanding of how to build great consumer products. Apple might be in its own class many times – but down to the start-ups – it shows.

The competitive mentality in the US poses a stark contrast. Researchers even identified a gene in those that once emigrated from Europe to the US, which allows for higher tolerance of risk. Starting a company in the US is a given. Most Europeans are still asking what job they should get, not what company they will start. Europe also does not have the force from the society to be as competitive.

Equally most European struggle with diverse markets and different languages which overall does not help. I see this changing slowly as Germany, France and others are more and more embracing English. But even though you can cross the border between Denmark and Germany like you do Delaware and Pennsylvania – the differences are night and day.

Some say that the acceptance of those that are different or unique – is what makes Silicon Valley what it is. Whether it is race, sexual orientation, origin or whatever – there is little resistance and more acceptance for those wild ideas that truly disrupt. I got my degree from Florida Institute of Technology and more than half of the students where from abroad. Many stayed and empowered an already diverse and innovative work force.

VC is available in Europe. The mentality and idea of seeking financing is not as widely used by entrepreneurs. It is not as available. It is both due to a less mature VC market but also cultural aspects.

Are there no cases where Europe succeed in delivering world class online services? Of course! Actually my home country Sweden, and in particular Stockholm is as hot as it gets in Europe. It goes from Gaming with King.com or Minecraft to general consumer services such as Skype, Soundcloud or Spotify. Actually Niklas Zennström said just the other week that per capita Stockholm soon has more billion dollar exists than Silicon Valley.

When there are successes there is quickly attention from American companies. Many Venture firms are looking to establish offices in Stockholm and be closer to the action. Why – because US companies continue to aggressively buying these companies and most often a billion dollar exist – is to a US company. With more platforms owned – it is easier to gain the traction and distribution for future successes.

With IoT Apple, Google and Microsoft will continue to use their dominance in digital platforms to enter our homes like we have never seen before. There could be unlikely competitors such as IKEA whom could have had a chance – had they started early. However – nobody builds consumer services like US companies and few have platforms with the enormous distribution power they do. It is becoming more difficult to compete – not easier.

Being digital spurs more digital. If you want to disrupt and see the future – you have to be there today to understand what is driving the market. Europe as a whole has some way to go to catch up. There is light at the end of the tunnel though. In just about every ranking of innovation one or more countries from Europe tops the list. These “islands” of innovation needs to spread in a broader way for Europe to be able to compete.