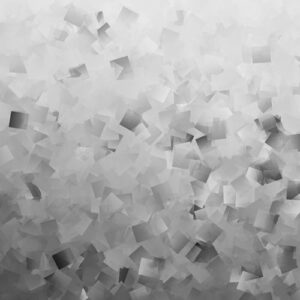 How Much Data Do You Need To Hide?

How Much Data Do You Need To Hide?

“If you’ve not got anything to hide, you’ve not got anything to worry about”, or so the old saying goes… But how true is that phrase in the modern age? Do you have anything to hide, no matter how small? Are you happy for ISPs, governments and other organisations to have complete access to everything that you do, watch, and write online? Very few people can honestly say they have nothing to hide – even if you live in a bubble and have no virtual accounts, social media interests or online banking, most people wouldn’t want their browsing history to become common knowledge.

In a week when British Prime Minister David Cameron said that UK intelligence agencies needed more access to communication data such as records of phone calls and online exchanges between individuals, as well as the contents of those communications – claiming it “is compatible with a modern, liberal democracy” – the importance of online privacy is once again on the agenda. 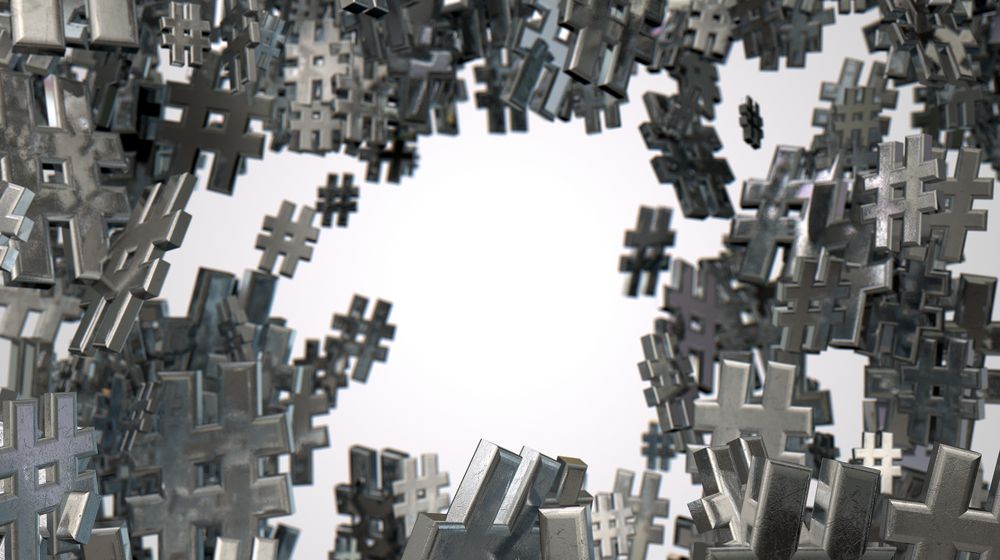 Sara Watson, from the Berkman Centre for the Internet and Society, believes that lots of people often believe that they don’t have anything to hide, but that’s primarily because they don’t know exactly what data is being collected about them and how it is being used. Speaking at a recent conference in Malmo, she argued that because the way computers read data isn’t legible for humans, we can’t be truly digitally literate until we can properly see and interpret that data.

There are ways to monitor and hide data, however. Tools such as Google’s Dashboard and Facebook’s targeted ads information are starting to let us understand what our online habits say about us and thus giving us the opportunity to find out why we are targeted with certain kinds of adverts (as well as ways to say when we don’t want to see those particular ads anymore). Another alternative is Acxiom – they aggregate all sorts of data about us from all sorts of sources, thus giving us a degree of insight – but they still don’t shed light on how we are being packaged together with data from other sources and how companies want to use that information.

A second way we can find out how our data looks is by using browser plugins, and Sara Watson believes these are some of the best tools we have as users. The concept of metadata and what it might say about us is becoming increasingly interesting to a typical internet user, and tools such as the Immersion plugin (developed by MIT last year) can now help us work out what assumptions might be being made about us.

It’s important to remember, however, that these tools are really only just beginning to scratch the surface of personalised data monitoring – eventually we’ll need to develop even more advanced skills of interpretation. There are three steps to achieving this; 1) demand more narratives from the digital platforms we use, 2) engineer more plugins that allow us to interrogate the data more vigorously, and 3) we need to question default settings and the business models that support them – as Watson says, “As individuals we can all become a little more curious”.