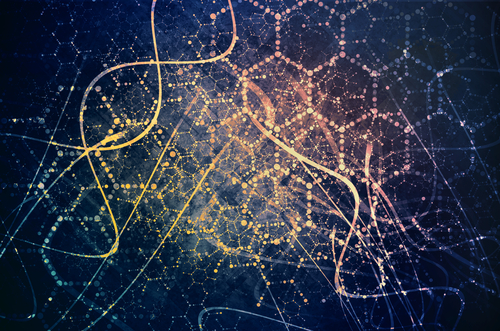 The amount of data in our world has been exploding in recent years. Managing big data has become an integral part of many businesses, generating billions of dollars of competitive innovations, productivity and job growth. Forecasting where the big data industry is going has become vital to corporate strategy. Enter the Data Scientists.

According to CrowdFlower’s 2015 Data Scientist Report: “Data scientists are on the frontlines of the big data explosion trying to make sense of it all. They are the ones who enable organizations to capitalize on the evolving big data landscape.”

They also add: “Data scientists are happiest at work when they are performing predictive analysis, mining data for patterns and interacting with data dynamically.”

The biggest concerns of most data scientists echo sentiments of many professionals in other fields – which is companies providing additional resources and setting more realistic project timelines and clearer goals.

It’s certainly no surprise that two-thirds of data scientists view cleaning and organizing data as their biggest challenge. Because 80% of data scientists feel there are not enough data scientists working in the field, the next coming years will no doubt see a boost in big data professionals. With these massive data sets, the increasing need for those who understand how to organize and manage it will continue to be in high demand.