Is Wearable Technology and The IoT The Future of Love and Sex?

Technology – The Future of Love and Sex?

Technology now touches almost every corner of our lives, but while most of those corners have been improved by advances in devices and computing power, a recent survey by Durex claimed that 33 percent of people felt that their intimate relationships were being negatively impacted by technology. Indeed, a stunning five percent of people said that they had actually used Facebook whilst making love. 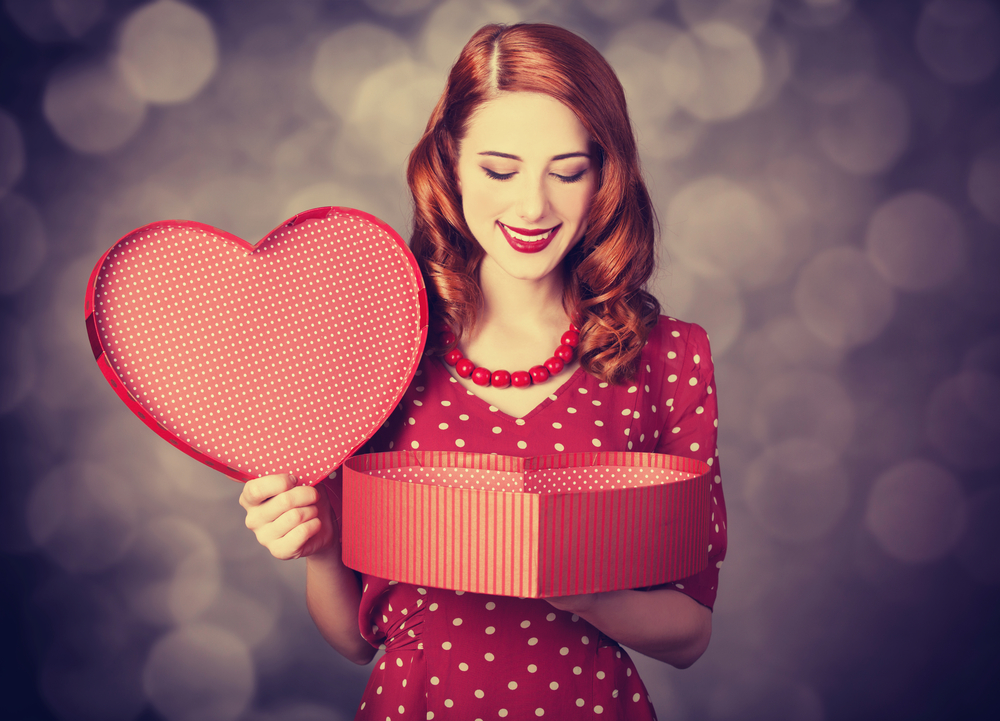 Despite this modern day truism, there are plenty of tech entrepreneurs who believe the key to a better and more intimate relationship is held by wearable technology. Couples who endure long distance relationships, who work differing shifts, or who want a new stimulus in their interactions could all find salvation from the offerings by the fledgling industry.

One such company – the Florida-based FriXion – claims to be on the verge of revolutionizing sex lives around the world with their ‘sexual social network’. Their software allows you to interact physically via the internet in an augmented-reality experience of sex. The network connects toys by accessing their existing technology (machine feedback, pressure sensors, clench and ripple attachments, vibration motors, etc) to give a simulated version of intimate acts from a distance. The appeal of this for the developer is obvious; it has always been true that ‘sex sells’, and the firm are now trying to cash in on their success by organizing live mass cyber sessions with well-known adult entertainment stars. There is undoubtedly a willing market – indeed a recent survey by the Center for Generational Kinetics found that 25 percent of people born after 1977 we willing to wear technology while making love.

Away from the toys themselves, app makers are also getting in on the act with Google Glass. If you and your partner are both lucky enough to own one of the prestigious devices you can now use an app called Glance to experience your love making from their partner’s point of view. Clever or creepy? We’re not sure, but we can definitely think of better ways to spend the $3,000 needed for two Google Glass headsets!

There’s more physical hardware, too. A firm called Ravijour has made a bra that measures your pulse and emotions at all times, reporting its findings back to an app. And when the device thinks you’re excited enough? It’ll automatically ‘undo’ the garment. We just hope doesn’t malfunction whilst you’re on a train or giving an important presentation…

Of course, these toys, apps, and hardwares fail to recognise that the 33 percent of people in the aforementioned Durex survey probably think technology is ruining their intimate relationships because it is removing attention from the physical and directing it onto the digital. There is certainly an argument that app-based play with wearable tech will push people further apart and thus increase our likelihood to substitute technology for intimacy. Will Ranscombe, Managing Director of Je Joue (an app-based stimulation toy) disagrees, “The app is just a facilitator for encouraging interaction between couples”, he says. “We designed it with couples in mind. We wanted to break away from the stereotype of sex toys for singletons”.

What do you think? Are developers chasing a well-worn market purely for profit, or do they really think their inventions can change the future of love and relationships?

Digitizing Contact Center With a Net Promoter Score (NPS) average of 24, telecom holds the lowest industry average according to the NPS Benchmarks Report. Operational inefficiencies in contact centers play a major role in the low ...

Cloud Storage Provider Questions As with many new technologies, attitudes toward cloud storage vary. Telephones were immobile; wearables perhaps unwarranted. And now, the global cloud storage market was estimated at $21.1 7 billion in 2015, ...

Successfully Resist Wiretapping Attempts Against the backdrop of events in the US, the popularity of the Signal secure messenger has grown sharply - from 6,000 to 26,000 downloads per day. This software uses strong cryptography ...

Digitally transform operations of field technicians, design & planning team to reduce overall MTTR by 45% Most of the Digital Service Providers (DSPs) are struggling with the rising cost of repeat-dispatch and a higher Mean ...

Machine Learning Continues to Make API Development Better  For any developer, API or Application Programming Interfaces come as the helpful components to add valuable features and functionalities with the app they develop. API in many ...