The Importance Of Cloud Security For Wearable Technology

The integration of wearable technology into our society is all but inevitable. Today, major players in the wearable tech field include Google, Fitbit, Boston Scientific and Apple. As users continue to demand ever increasing availability and functionality from their devices, so do security concerns for wearable tech. The future could see our devices not only worn on our bodies, but becoming an extension of our human bodies themselves. Because most wearable tech is in its infancy computing wise, companies are struggling to provide features that users smartphones and tablets can’t already do. Because of this, the marketing of wearable devices has agencies relying heavily on the fashion industry to give them a boost in popularity.

From the Next Beat: “It’s clear, then, that there are those in the wearables industry who understand that fashion is what will drive their products forward. Tech giants Apple and Google, as well as the makers of individual products Fitbit, Ralph Lauren and Puls, have set out to produce mainstream wearables that people would actually want to wear.”

Until both the fashion and the tech catches up to wearable devices, users still look odd when in public, but that could change in the next few years. It’s only a matter of time before companies catch up, as wearable tech is projected to be over a $20 billion per year industry in 2020. So what security concerns will that bring? It’s one thing for a hacker to access your PC, but what if they hack your Google Glass, meaning they see exactly what you see? Also, what if a device that tracks your personal medical information is hacked? Security concerns are high today with most users and businesses, but wearable tech will create a new breed of crackers and black hat hackers – ones that can track your every move, down to your heart rate. We aren’t interested in fear-mongering, though, just providing facts and teaching people the best way to secure their devices against these threats. With laser like focus on cloud security Site24X7 protects your devices of today and in the wearable future.

If a device you are wearing is connected to the internet, it is susceptible to attack just the same as a PC, Laptop or Tablet. Nothing is going to change that fact, however, there are ways to make it less of a concern. Most people are aware enough to realize that they need an antivirus service for their home computer or laptop. Fewer people, however, think to provide the same level of security for their cloud connected smartphone. How many people will stop to think about the security of a watch they are wearing? By recognizing the fact that securing these devices is indeed crucial, you’ve taken a good first step. Security concerns about wearable tech are becoming mainstream.

From USA TODAY: “There were a lot of knee-jerk reactions [about wearables]. ‘You’re the NSA’s ugly stepchild!’ It’s a sentiment shared by developers of a lot of wearable devices, of which there are dozens and counting: Fitness trackers keep tabs on how active you are, audio recording devices – like Kapture – chronicle your daily interactions, sleep monitors gauge when you’re catching your best shuteye.”

Okay, so our devices are dangerous. Now what? 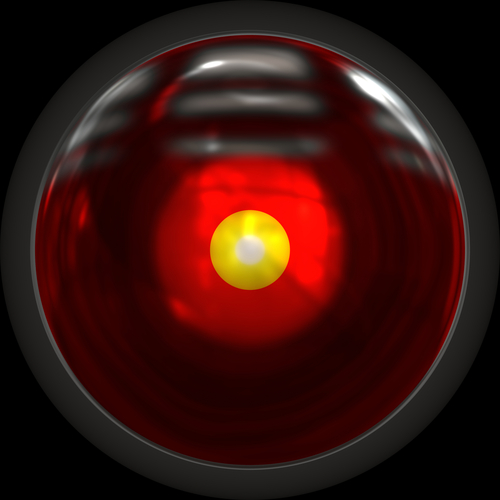 Now it’s time to choose a cloud security provider for your device.

Rather than simply installing the first system that catches your eye, this is a choice that should be given careful consideration. Stick with security services that are well known and trusted. Read up on reviews about which system will best secure your device, and how they provide that security. Choices are still limited in this market, but expect more companies to catch up on the security void behind the release of the device itself. Adopting a cloud monitoring service such as Site24X7 will give you peace of mind no matter how integrated your device is with everyday life.

With our intimate human information becoming less and less personal with every wire that we plug in and device we power on, securing these devices is essential if we want to avoid opening ourselves up to a whole new type of threats. But don’t sit around biting your fingernails afraid to use these amazing new devices. Rest assured that cloud security providers like Site24X7 and the tools they provide, will out ahead of this issue before criminals do. 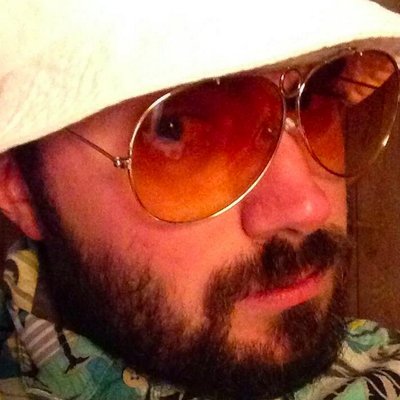 Key to Making Your Website Accessible The internet has changed the education sector in so many ways. With e-learning, more people around the globe are able to access high-quality education and advance their careers. E-learning ...

The Future of Robo Advisors Robo advisors are on the rise and they are winning in the investment management industry. When they made their appearance on the market, they were thought to be the thing ...

The Digital Era Moves Into The Information Era

Data Centers Need to Wake Up and Compete with the Hyperscalers

Data Centers Need to Wake Up and Compete with the Hyperscalers Win Customer Hearts & Minds and Become a Trusted Technology Partner Data center operators have a choice: either they can expand their cloud offerings ...

Tech Agnosticism In 2019, we saw how cloud computing transformed the way data is managed, the way applications are developed and deployed, and also the way IT teams operate. Organizations are starting to experience the ...