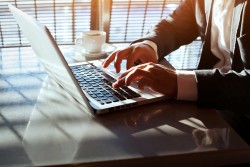 Churning It Up Online

There’s plenty of research that backs up our reasoning for a move to the cloud churn. Forrester Research claims that the public cloud computing market will reach $191bn in 2020 (everyone else is doing it); Peer1Hosting claims that 49% of IT decision makers are doing it to reduce costs (everyone else is cutting costs).

And that’s all great. So much of the evidence behind moving data into the cloud rests in the financial – even though on average, a business has around 250 applications to manage on approximately four different clouds (let’s leave that for another time…)

Let’s look at how we might be able to quantify the softer side of the cloud. 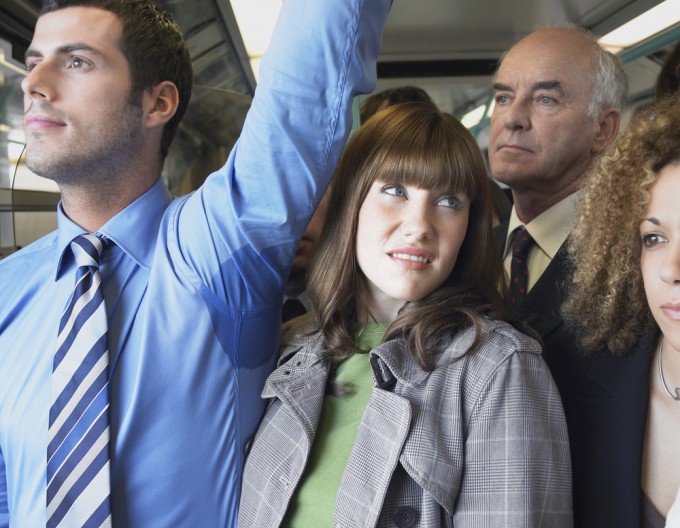 Central London businesses will know the perils of public transport. Last week’s incident at Clapham Junction, where commuters were stuck for 7 hours, underlines the business risk. However, listen to the news, and you’ll have heard of the ‘demob happy’ atmosphere among commuters, many of whom had simply gone online and started working. At least, for as long as their laptops and phones had power. Ten, twenty years ago, this would have been unimaginable.

As a business, take the number of days lost to issues such as transport, minor illnesses, sick children (I can attest to the latter no longer being such an issue from a work point of view), and you can put a figure on how much the cloud is saving your business. Russell Cook wrote that you can add 25 hours per week for some employees with the cloud – a surprisingly large figure.

Churn & the cost of hire

It’s hard to measure the effect cloud technology has on churn. However, we can have a go. In one business I worked at, technology was so old that laptops would take 20 minutes to load every morning. That’s 20 minutes, per person, per day – at a minimum – lost to technology. Home working was near impossible as e-mail was not available off-premises, and documents had to be hosted on a local server. On top of the cost of days lost, there was the inevitable disaffection brought about by a company not supporting employees who wanted to ‘get the job done’.

After all, we’re all after job satisfaction.

So if we take the cost of losing an employee and hiring another (some experts claim it’s as much as $55,000 on average), and we add another 5% to our churn due to a lack of cloud services, then we can come to a reasonable figure.

Speed is of the essence

In the UK, our government talks frequently of a lack of productivity in the workplace and they might be right. So what if those laptops loaded more quickly? There’s an extra hour of work for every three employees, per day. But what if files were more accessible and actionable – that’s measurable too.

For Instance, a spreadsheet hosted on a local server can only be accessed by one person. A live one can be edited by multiple people. If that spreadsheet saves 5 minutes a day, per person, it may not sound like much. That is, until you add up those 5 minutes over several months, and you end up with several days’ worth of savings.

We’re not alone in finding it hard to quantify the softer side of the business – HR professionals have been trying to quantify for years, and it’s only recently (thanks to the cloud) that they’re able to bring all of their data together. The irony.

However – even if we’re unable to put the pence to it, we can estimate the pounds – and they are considerable, whether they’re hypothetical pounds or not.