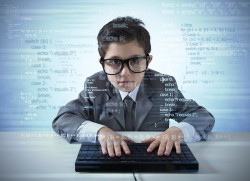 A US federal government cyber-security camp pilot program, launched recently to show students how to counter online security threats, has been hugely successful and could lead to an unprecedented increase in the number of people wanting to become computer scientists specializing in cyber-security.

The camps, launched in 2014 and which offer a new solution to this problem, were the brainchild of Steven La Fountain, dean of the College of Cyber at the National Security Agency. His idea  was not only to train people who would become part of a successful future cyber-security force, but also to improve teacher skills and inform civilians about what was required.

The cyber-security camps, specifically, are a result of a program funded by the National Science Foundation (NCF) and National Security Agency (NSA), GenCyber, that have a mission to increase the body of cyber-security experts needed by both private companies and government agencies. These organizations maintain that by teaching young people about potential online threats at an early age, they will gain respect for online information and make sure that they don’t misuse it later in life.

Associated Press reported that hundreds of students in various parts of the USA would be participating in GenCyber camps in Vermont, South Dakota and southern California. This presumably means that the program is growing.

The first prototype camps were launched late 2014, and at the time the NSA stated it hoped that there would be an eventual “presence” in schools in all 50 American states. Today Josh Pauli, associate professor at Dakota State University, where 200 students are reportedly joining the program, said it was important for students to be “really cyber aware,” or at least “be ready for the next wave of the cybersecurity workforce.” He also said he believed around 200 students would enroll in the next summer program.

Last year (2014) the pilot program ran six camps. This summer the goal was 30, and according to LaFountain, already more than 43 camps have been held at a cost of $4 million. LaFountain initially nominated a goal of 200 camps by 2020, but now says he realizes that this will happen a lot sooner than anticipated.

According to Dr.Victor Piotrowski, lead program director of CyberCorps’ Scholarship for Service program that the NCF runs, every company now has cyber-security on its radar, and everyone wants to hire computer science specialists to deal with the problem. But, “unfortunately we don’t have the capacity.”

The camps are clearly a new way that could prove to be the answer to the need for more cyber-security specialists.

With the probability of cyber-attacks increasing worldwide, the Information Systems Audit and Control Association (ISACA) has warned that it is vital to prepare as best as possible. The problem, though is that there is a lack of “skilled talent,” says an ISACA report. A global survey indicates that 16 percent of IT and cyber-security managers think that at least 50 percent of the people who apply for jobs are qualified, another 53 percent say it takes on average three to six months to find applicants who fit the qualifications they require. In addition to this, there are many organizations that have very little confidence in the cyber-security abilities of their existing staff members. 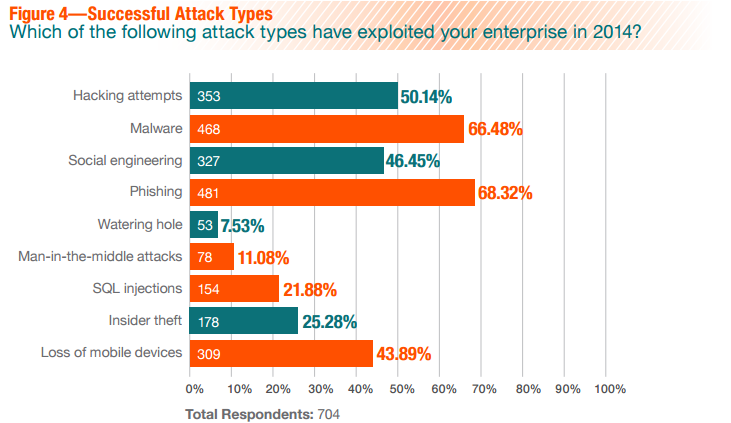 The study reveals “a high-risk environment” that is made a lot worse by “a lack of skilled talent.” It seems that the biggest problem is a lack of ability to understand the business, followed by skills deficiencies in both communications and technical skills. Further, more than half (52 percent) of the IT managers responding to the study believed that not even a quarter of those applying for jobs were qualified.

This particular study also reported a large number of security breaches, most of which (33 percent) were considered to be the result of personal gain.

It is certainly clear that education is key, and that cyber-security camps have a vital role to play.