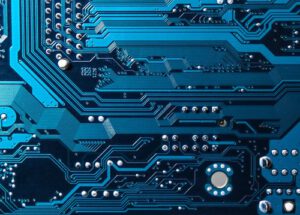 How M2M Differs From IoT Internet of Things

What Is M2M Machine To Machine?

When it comes to communications between machines, the terms Machine to Machine (M2M) and the Internet of Things (IoT) are seemingly similar to each other. In fact, there is a very strong connection between both terms which is why they are often used as the same.

However, that is a mistake because there are substantial differences that need to be understood in order to separate each of them to their appropriate place. 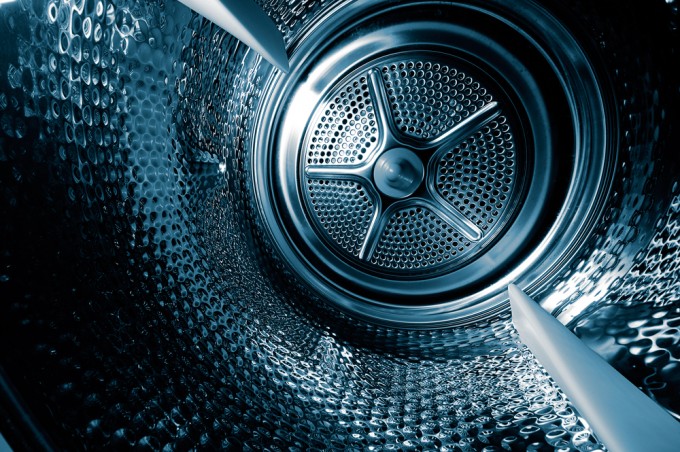 Machine to Machine technologies refer to wired and wireless systems that communicate with each other and to other devices of a similar type. M2M is a very broad term in the sense that it does not stipulate whether the network used is wired or wireless. It is also a term that is commonly used by many business executives and is considered in many ways a very important part of the Internet of Things.

Although M2M has existed in various forms over the decades, the first real use of this type of technology dates back to the late 1960s when the Caller ID system was first created and then patented in 1973. From there, M2M technology was primarily associated with wired machines that opened up communication opportunities that started expanding beyond phone services.

The communication method started to move out of analog and enter cellular technology and then eventually the wireless or Wi-Fi technology that we most associate with computers and the internet. That development was greatly accelerated at the turn of the 21st century and it continues today. However, while M2M is certainly an important part of IoT, there are notable differences. The image below courtesy of (PubNub) gives you a better visual idea of the two.

How is M2M Different than IoT?

The differences start with the terms themselves and how they are applied. While M2M is rooted in telecommunications and is very network-focused in that field, IoT is more of a catch-all term that encompasses networks and technologies that fall outside of M2M. Basically, personal devices that interact with a server or cloud system, autonomous data and device or app generated events are part of IoT which really have nothing to do with M2M.

In addition, the terms are also applicable to different types of communication industries as well. For example, if your business is involved in working with network operators that use broadband, satellite or mobile devices, then M2M is something that you really need to know and understand. However, if your business is more focused on devices and applications and you are not interested in connecting or networking different devices, then IoT is more likely the term that you will use.

It may also be fair to say that while M2M may be a part of the IoT, the IoT is not a part of the M2M. In this manner, the terms are different and they need to be fully understood so that you are using the right verbiage to convey which system applies to your needs. It is also fair to say that the Internet of Things is a far more broad and expansive term that encompasses areas where the world of the physical merges with the digital, something that is well beyond the meaning of Machine to Machine.