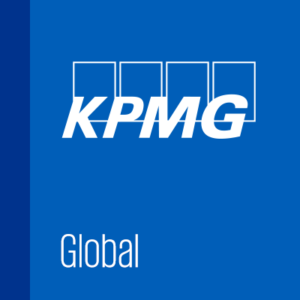 Unscrambling An Egg: How CIOs Can Enable Business Through Unstructured Data

According to IBM’s Global C-suite study, one of the CIO’s primary responsibilities is to help companies deliver a better customer experience through technology. Customers enjoy far more choice than ever, and they are empowered by social media to make more educated decisions, whether this is in regard to purchasing a pair of shoes (B2C) or office equipment (B2B).

Much of this information comes to consumers in text or video format from social media, websites and YouTube videos. This information is hugely influential as it leads ultimately to the yes/no purchase decision. When information appears in written, spoken or visual format, it is called unstructured data. This is because there is data in the words, but it flows as a continuum, which people are very good at comprehending, but computers are not.

On the supply side, it has been very difficult to make use of unstructured data, and that is a shame, since many experts in IT and commerce estimate that 80 percent of customer knowledge exists in this unstructured format. That’s a lot of data! Where does it come from? Sources include comments on “contact us” forms, customer emails, surveys, recordings of conversations with help desks, customer service centers and call centers, comments on social media, and blogs. Most of these sources are relatively new, having come into their own in the era of social media, but it has always seemed too expensive to try to glean the data from the words in any systematic fashion. In addition, the amount of this information continues to grow, daily. 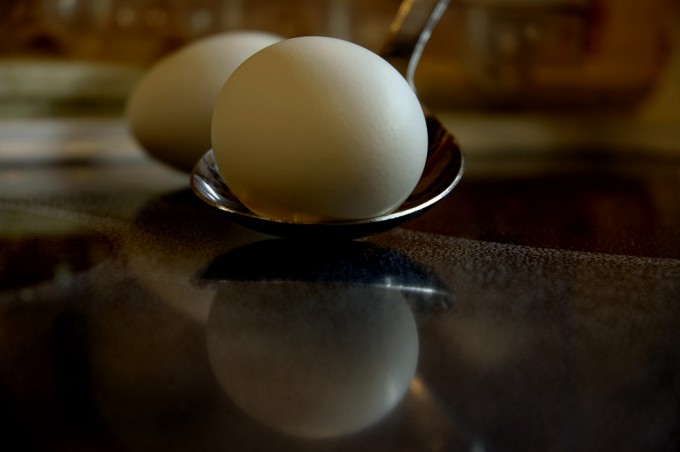 That is now changing. New developments in technology have made it possible to “unscramble the egg;” To pull data out of an unstructured pile and make use of it. The actual techniques used to do this include Text mining, Neuro-linguistic programming (NLP), Sentiment analytics, Machine Learning and others, each of which extracts meaning out of text by using immense computing power in place of the natural contextual interpretive abilities that humans enjoy.

The key point here though, is that this new frontier waits for the CIO to initiate, or at least facilitate the move forward. Many companies remain stuck in an earlier age, with silos separating their departments and a great deal of delay or waste happening due to a legacy ERP culture. There is a general distrust of social media and an unwillingness to exploit it fully, due in large part to its newness, as well as its uncontrollable fluidity.

The role of the CIO is changing, along with the IT department itself. Long seen as the department that looks after the computers and networks, IT is now coming into its own as an essential component of Management Strategy. IT has earned a seat at the Executive table simply out of necessity. A company now is its data, it is its online presence, and decisions regarding branding, pricing, customer service and similar strategies need to hear from IT before they can become enacted.

CIOs who take the lead in bringing together a company’s strategic vision with the technologies available to ensure competitiveness and profitability, vault themselves from the already-important position of chief technologist to a broader-reaching position responsible for the future of the company itself.

Unstructured data is a resource; it is raw material waiting to be refined, and has the power to drive a company far beyond its competitors. But the best news of all is that this is just one of an unknown number of developments an innovations that the e-commerce age has in store for those who are prepared to act. The CIO who is capable of both building a team of engaged and informed IT professionals and finessing the political waters of the executive suite, essentially holds the future of the company in his/her hands.

This post is brought to you by The CIO Agenda.