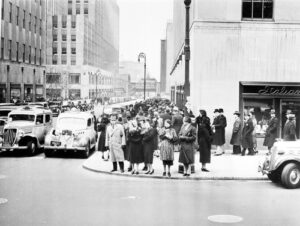 Cyber Security shares on Wall Street are soaring as hackers continue to crack into the cyber defense systems set up by government agencies, banks and retailers. Ongoing high-profile breaches have led to larger-than-life share increases of numerous US companies, as well as the exponential growth of a “passive investment” fund that tracks cyber-security stocks.

This month saw assets of the exchange-traded fund (ETF), HACK skyrocket past the $1 billion mark, just seven months after it was launched in November 2014. The company bundles 30 cyber security companies, trading as one on the stock exchange. In June alone, investments shot up by close to $300 million. 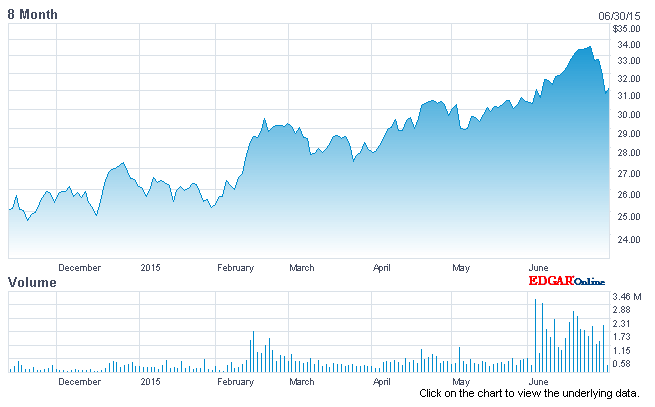 According to Andrew Chanin, CEO and co-founder of PureFunds who established HACK, people are investing in the ETF because they see the cyber security industry as “a long-term growth trend.”

He said that when they launched HACK last year, they knew it would be big, but the rate at which it has taken off has exceeded their greatest expectations. He said he believed this was largely due to the recent number of cyber attacks that have “really brought the issue to the front page.”

The world’s first cyber security ETF, HACK, provides people with the opportunity to use a “transparent vehicle” that enables them to invest in the surging industry. According to PureFunds, it aims to provide investors with results (prior to expenses and fees, which are known to be relatively expensive) that generally correspond to price and yield performances of the established ISE Cyber Security Index.

The ISE Cyber Security Index reflects the performance of companies operating in the growing cyber security industry and includes companies that provide services as well as hardware and software. Stocks are screened for liquidity, and then weighted according to accepted methodology. Investments cannot be made directly in an index.

Cyber Security Companies Increase In Value Beyond Worth

It is no secret that governments worldwide have committed to spending billions of dollars per year to prevent and fight cyber attacks. This is one of the reasons, say analysts, for the flood of venture capital funding into cyber security companies, as well as the crazy buying of shares. While they say there is no doubt that the cyber security boom is real, analysts warn that in many instances, it has propelled share prices to levels that are much higher than they are worth. And the question is whether they will be able to maintain these values.

The Wall Street Journal names several smaller US cyber security companies that, like HACK, have experienced exponential growth this year. These include next-generation firewall company, Palo Alto Networks Inc., which boasts shares that have already jumped 43 percent this year, and the plug-and-player server appliance company, Infoblox Inc. that has increased its share price by 35 percent. CyberArk Software Ltd, who focuses on privileged account security, has done even better, with its shares soaring by an incredible 66 percent. 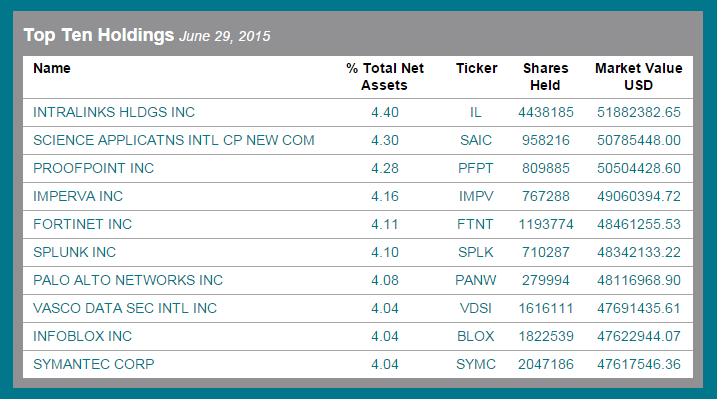 With analysts at Gartner having projected that $77 billion would be spent on cyber security during 2015, this spending spree may not be a surprise to everyone.