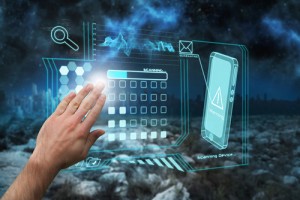 The first of its kind, the Niara Security Intelligence Solution has been designed to give security teams an unparalleled view of security data from disparate sources, enabling them to uncover, investigate and quickly respond to hidden cyber threats within organizations. Built on big data architecture, it analyzes disparate data that identifies security weaknesses that often lead to multistage cyber attacks. 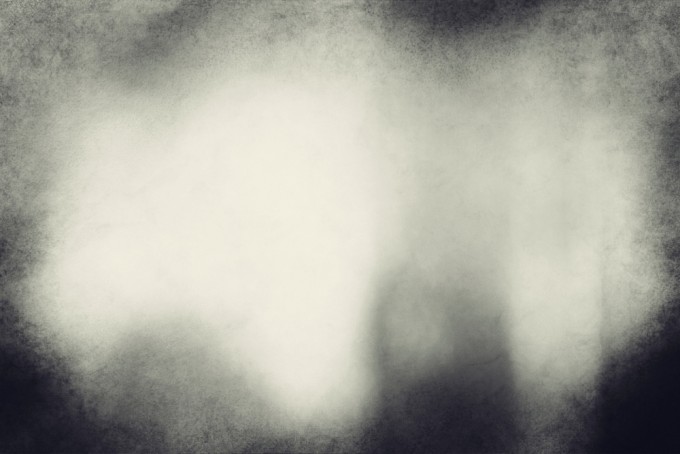 Announcing its one-of-a-kind product, Niara stated it was launching “from stealth,” and was immediately able to deliver the solution for “cloud, on-premise and hybrid deployment.” Prior to emerging from stealth, the company stated it has raised $29.4 million in capital for the project.

Business organizations increasingly find themselves under attack, and because of the sophisticated nature of these attacks, it usually takes months to detect them. This, says Niara, is quite simply because the monitoring and response tools that are currently available do not give total access to the disparate data silos within organizations’ networks. This, in turn, results in “inadequate visibility into an organization’s threat exposure,” leaving it extremely vulnerable to compromise.

The problem, says Niara CEO Sriram Ramachandran, is that perimeter-based security systems are becoming increasingly porous in the face of the sophistication and growing number of threats.
“Existing monitoring solutions are limited by scalability challenges and a reliance on rules-based approaches that do not work with unknown threats,” he told CloudTweaks. “Advanced threats are routinely discovered weeks or months after the initial infection, and incident response capabilities are limited. Although many enterprises have made large investments to bolster their security posture, they are drowning in alert white noise with limited investigation context.”

In fact, according to a recent report released by the Ponemon Institute, on average it takes retail organizations more than six months to discover advanced threats to their businesses, and financial services firms (which generally spend more on cyber security tools annually), more than three months.

Niara’s Security Intelligence Solution addresses all of these challenges by combining data from disparate data sources and converging advanced analytics and forensics techniques to enable the discovery and investigation of advanced threats, said Ramachandran.

“User Behavior Analytics (UBA) is emerging as an integral piece of the security intelligence puzzle, but its scope must be expanded to include network flows and packets – not just logs. An enterprise must also understand device and application behavior to get the most comprehensive view of its risk posture – the Niara Security Intelligence Solution calls this an entity profile, and takes a broader view of all these requirements, rather than focus on just one aspect.”

The new Niara Security Intelligence Solution takes a holistic approach to solving sophisticated cyber threats. It does this by integrating “deep forensics” with both behavioral and raw, data-level analytics to enable the discovery and identification of “malicious insiders.” It also enables security teams to uncover threats and other incidents quickly and more easily. It does this by:
Operating on the full range of disparate data sources to uncover risky behaviors and threats that typically remain undetected when only log-based analytics are used.

Leveraging data stores without needing to duplicate or recreate them. Niara is backed by NEA, Index Ventures, and Venrock.