OpenStack has always had interoperability as one of its unique selling points. Simply put – you can use OpenStack on-premise and what you develop will also work with other OpenStack environments. Open APIs and open source is the common denominator. However until now, it has been an elusive feature or really dream that many talks about – but never truly implemented at scale. It has not been mature enough and for the few that has managed to interoperate between clouds – has spent a lot of time getting there. The industry often says – build a private cloud and then scale out in the public cloud. While there are ways to do this – there are few that truly has gotten this to work fluidly and efficiently. It is not just a technical question but equally management. Governance around what can run where – is a tricky balancing act and requires solid and clear policies – not just technical capability. No vendor lock-in sounds great – but is it a reality? There are of course always grades of lock-in.

The reasons why you would like to connect two clouds – whether private or public are many. Scaling out from private to public brings not only true scalability but there are workloads that simply fit better in a different environment. Maybe as simple as you requiring a different price point? The same could be between two public clouds. From not putting all your eggs in one basket to actually utilize different features, price points or simply compliance aspects.

Enter OpenStack Kilo. It is a milestone for the promise of true interoperability in the OpenStack community. While Defcore was already created after the summit in Hong Kong in 2013 it is now that the community is starting to put the critical pieces together. In the latest OpenStack interoperability press release during the summit in Vancouver – 32 companies signed up to adhere to the guidelines to make sure it is not just software – but companies and people behind the promise of true interoperability. In the kilo release OpenStack allows for seamless federation between private and public clouds and the interest is big from both vendors as well as customers.

OpenStack has shown the way and it is now up to the vendors to not only sign up and adhere to a set of guidelines. For true interoperability cloud vendor will have to take it further than that. The CEO of Aptira, Tristan Goode held a presentation in 2012, where he outlined exactly what we have today. It took three more years to get to basic interoperability. I think we will see about the same amount of time for public cloud vendors to get governance and other management issues cleared for customers to easily move workloads between vendors. It also forces strict ways in controlling upgrades and functionality to make it as smooth as we all would like to see it. 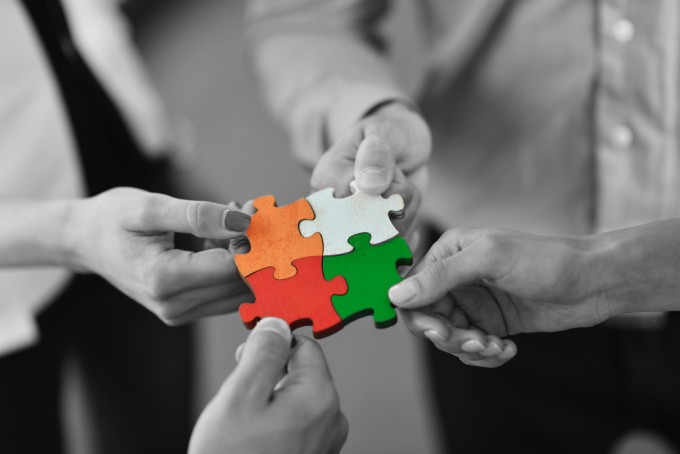 2015 is the year when we go from the dream of interoperability to actually starting to plan for us to fluidly move workloads between cloud-vendors as well as between private and public clouds. Private to public will be first out but I am sure we will soon see public to public clouds as well. We are not there but we are seeing the light and the future ahead for OpenStack is bright and will finally allow for true “no-vendor-lock-in”.

While I think OpenStack has a lot to offer any company already today – I think the interoperability is what will make it truly unique and is an immense opportunity for both vendors and customers. As we all engage our businesses more and more into the cloud – it is important for us to also have ways out of it – or at least be able to move.

The Problem with Cyberhygiene

Cyberhygiene Dangers It is a quirk of human nature that we have a hard time contemplating abstract notions of danger, especially when it is introduced to us by others. In the simplest of examples, imagine ...

Cloud Mining and the GPU Shortage

Cloud Mining Cryptocurrency seemed to take a jump this year to a new level of internet hype. Bitcoin hit $60,000 and Elon Musk’s tweeting about Dogecoin made millionaires out of memelords. Alongside this new wave ...

What’s A Proxy Server? A proxy server is a gateway between the user and the internet. This is an intermediary server that separates end users from the websites they browse. It’s completely legal to use ...

Keeping Cloud Applications Secure and Compliant According to reports, nearly 70% of enterprises were moving mission-critical business functions and processes to the cloud before the pandemic. In today’s new normal, that number has skyrocketed. Organizations ...