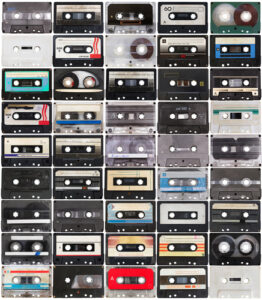 A passive device is one that you actually connect to and then receive information from that IoT device. In the world of the internet this is often called push and pull data. Some IoT devices can also have a passive mode but an active trigger where a specific threshold met pushes the device from passive to active broadcast mode.

As we go forward into the age of IoT there are other things that will modify the state of an IoT device that are ultimately very interesting. Today there are laws in many US States that prohibit the use of hand held cellular devices while driving. More and more cars sold today come equipped with an integrated car phone or speaker system that allows you to operate your cellular phone in a hands free manner. One of the big things that these initial car phones lack however is a clean handoff. In fact the concept of a handoff can done but it is a manual process. On your phone you have to deselect the car phone and select either the speaker or standard inputs/outputs of your cellular device. Some cars do support the cutting of the Bluetooth connection, but they do not allow the transfer to a home or office audio system. It isn’t just the handoff. There just isn’t a clean way to say there is a better audio system pass my call to that. 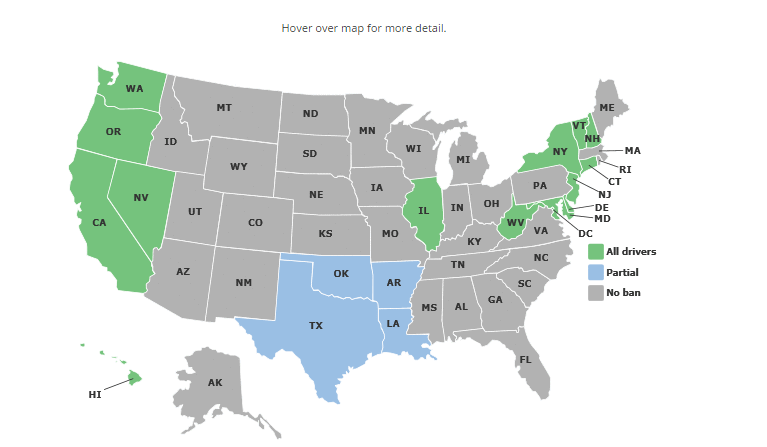 Secondly we need to concept of pick best available device. Imagine pulling into your driveway and switching your conversation, music or audio book to the nearest available in-home resource. Be that a Wi-Fi enabled wall speaker or some other form of in home audio device. You never have to stop talking your device just pops up a dialog and says you are near a speaker you’ve used before do you want to switch to this new audio? Then shut off the old audio (car).

Beyond that simple handoff there are a number of other things that will come that are game changing. Today you can buy a Wi-Fi hard drive that is then connected to specific software on your device. As we move further into the independent device of IoT tomorrow we will have the ability to connect to our homes. Not just a phone conversation now we can do everything. What if you walked into your house and your car, once in the garage started backing up all its information.

From Telemetry (it’s already available using various add on products) to settings and music you listened to while driving. A listing of all the calls you had in the car and corresponding numbers is created. Your cellular device, wearable and other portable IoT devices started also backing up their data from that day. I call this concept continuation. Keep my conversation going on the best available device. You could even have console lighting that changed color notifying you at a glance what the status of all the backups were. All the LED’s red means we are still pulling data. All the LED’s green means you are good to go. Backup as an IoT service for all devices. These represent active connections that can be added to both your devices and your home. The active device, connecting to your car and the active device backing up that data.

Active and passive IoT devices are here to stay. From a market of less than 2 billion total devices in 2013, to a market that may reach 50 billion devices by 2020 the market continues to expand. Active and passive connections will abound. From weather stations to systems that monitor the air quality in your home IoT devices will seek connection. From personal presence devices and the concept of continuation you will be able to seamlessly transition from driving to being home without changing anything for your conference call. With a self-driving car you will be able to have a video conference that transitions as you step out of the car and into your home. Now can someone help me find my car keys?