The Dark Side Of Wearable Tech Use

Wearable technology or gadgets are a category of technological and state-of-the-art devices that can be worn by consumers to monitor and track information with regards to fitness and health. However, while wearable technology is known to have provided many benefits for consumers in the past, recent studies have shown there is a darker side to the technology as well. To understand more about this, let’s take a look at a few downsides of wearable tech use:

Technology is ever changing. New gadgets are being introduced and with the inception of Android-powered smartwatches and Apple’s iWatch, it has recently been discovered wearable technology could pose risks for large organizations. In a perfect world, these watches (which are really small GPS-enabled computers) help users receive text notifications and calls on their wrist. But, the downside is these gadgets also have the ability to access enterprise data and applications. Enterprises will be required to regulate their security policies for dealing with employee use of smartwatches that could possibly reveal valuable information about a company.

Wearable cams are generally used by the police to record video and audio of their interaction with people. They also capture the action around them and the cams can be clipped on an officer’s epaulette, helmet, collar or sunglasses. The key danger of this technology is the ability of law enforcement agencies to edit the collected videos for unfair use or mass surveillance. As a result, wearable cams may put more innocents in than the real criminals!

Many wearable devices, including pacemakers, insulin pumps, and glucose monitors, these days can be WIRELESS-ENABLED! As a result, this makes them vulnerable to hacking attacks. In 2011, a research by the Black Hat Security showed how attackers could possibly take control of an insulin pump located half a mile away! Therefore, this poses serious risks for the average Joe and Jane, as any person with cruel intentions could potentially hack an insulin pump to give a lethal dose to the user. Another research demonstrated how wireless protocols installed in pacemakers can be hacked by professionals to deliver a fatal 830-volt shock to any person wearing the device.

Smart eyewear, like Epson Moverio BT-200, Google Glass, and Vuzix M100, allow wearers to record and transmit images of the activities of people in their range of vision. As a result, in the future, these gadgets can be used in contact lenses and prescription glasses, making it difficult to spot them, hence posing serious privacy issues. When coupled with a facial recognition software, like FacialNetwork.com’s recently released NameTag application, “a user can simply glance at someone nearby and instantly see that person’s name, occupation and even visit their Facebook, Instagram or Twitter profiles in real-time,” according to the company. So, it isn’t hard to imagine the risks this technology could pose! 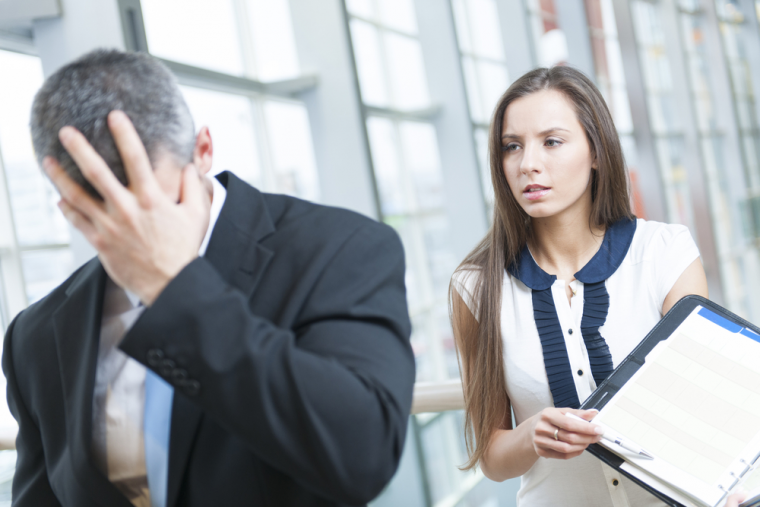 GPS-enabled, wearable cameras, like Autographers and Narrative Clip, enable users to virtually document every single moment of their lives and upload it to the device maker’s website. As a result, while the cameras do create a detailed journey of a person’s life, they also invade the privacy of others who are being recorded and photographed without their permission.

What steps are manufacturers taking to prevent these mishaps from happening? Well, there has been no news about that yet. But the fact remains there is a darker side to wearable tech you should be aware of to ensure your safety and privacy.

Supply Chain Challenges Supply chain and manufacturing environments are evolving rapidly in the face of industry 4.0 advancements and the continuation of the COVID-19 pandemic. Organizations across industries are trying to navigate this challenging landscape ...

Data Centres Of The Future

Episode 8: Managing Cloud Strategy During the Chaos of 2020, Plus an Outlook for 2021

Cloud Governance Best Practices The cloud can provide your organization with substantial benefits -- if you adopt an effective cloud governance model. Businesses established before the cloud era (or those that took their IT governance ...