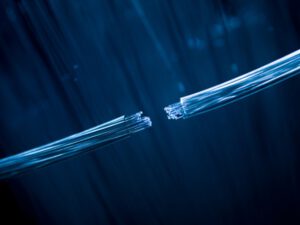 Battling With Bandwidth – Average Cost of DDoS Attack Was $40,000 An Hour

Distributed Denial of Service (DDoS) attacks involve the use of multiple compromised systems, often infected with a Trojan, to target a single system. The array of compromised systems flood the resources or bandwidth of their victims, typically one or more web servers, in an attempt to make an online service unavailable to its users. Earlier this year, one report noted that DDoS attacks had doubled in the first quarter as compared with the same period last year, and in 2014 the first documented attack of appliances involved in a botnet attack came to light. A survey of IT managers from 270 North American organizations found the average cost of a DDoS attack was $40,000 an hour – 15% of respondents reported their costs at under $5,000 an hour, but on the other end of the scale, 15% of those surveyed stated costs above $100,000 an hour. Digital Attack Map shows the United States and the United Kingdom receiving high volumes of DDoS attacks, with China marked as one of the top sources of attacks. 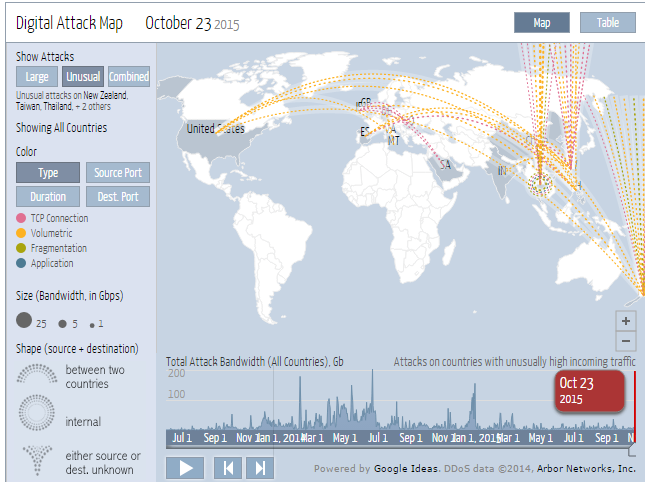 It’s been suggested that the owners of compromised systems used in DDoS attacks be held accountable should they not have a minimal level of protection in place, and SingleHop, a leading MSP for private cloud and managed hosting services, has taken this responsibility to heart. Discussing the dilemma with CloudTweaks, Jordan Jacobs, SingleHop’s VP of Products, comments, “DDoS mitigation is no longer an optional service. With bandwidth becoming more available and at lower cost, every company, no matter the size, has become a target. The challenge with mitigation is that not only do you need to have the capability, you have to have the needed bandwidth to handle the increase in traffic.” With over 5,500 customers in 124 countries, and data centers across the US and Europe, it’s no surprise that SingleHop has been experiencing a consistent increase in both the frequency and duration of DDoS attacks on hosted services.

To ensure a robust frontline defense, SingleHop has partnered with Radware to provide an automated solution: SingleHop Shield™ Attack Mitigation Services now includes Radware’s DDoS Mitigation Solution. Ben Desjardins, Radware’s Director of Security Solutions, asserts, “Migrating applications and other elements of computing to the cloud has many benefits for organizations of all sizes, but also creates some new elements of exposure and a general reduction in ability to manage security controls. As companies look to move critical operations and production systems to cloud hosting providers they would be wise to consider the security capabilities of those providers to protect against availability threats, such as DDoS attacks. It’s also important to understand what technologies the provider is using for protection and be sure they satisfy well understood requirements for attack detection and mitigation.”

In the past, DDoS attacks have typically been blocked through manual processes, taking engineers’ time away from other key priorities. By partnering with Radware, SingleHop has been able to convert the high expense of manual defense into profit. Jacobs remarks, “Radware’s advanced attack mitigation capabilities and flexible licensing made partnering with them an easy choice. Radware’s security technology in combination with SingleHop’s advanced automation engine allows us to offer customers a powerful enterprise DDoS solution on-demand and on an as-needed basis to provide the highest levels of protection in a consumable and affordable fashion for businesses with smaller budgets. Radware’s licensing enables us to provide a solution that can protect multiple customers without having to scale the cost to meet the size of the attacks.”

Radware, a global leader of application security solutions for cloud, virtual, and software-defined data centers delivers service level assurance for business-critical applications through its solutions portfolio and enables its customers to quickly and cost-effectively adapt to market challenges while maintaining business continuity and maximum productivity. Said David Anderson, Corporate Vice President North America for Radware, “SingleHop saw an opportunity to monetize on what otherwise was an expensive cost-of-operation for their business. Not only were they able to meet the attack mitigation needs of their customers, but they successfully built a profitable high margin new service.”