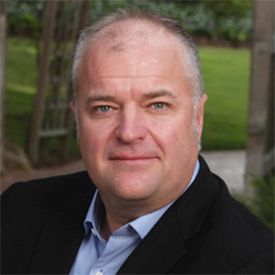 Recurring Revenue In The Cloud

Many common traditions have held up for centuries (Thanksgiving dinner, anyone?), but the post millennial world of business and technology has perennially followed the idea that traditions are meant to be broken.

Take a look at the radical change in the way content is consumed.Traditionally, cell phones were used as mobile devices for conversation and upgraded every two years, usually when a service plan expired. Movie lovers rented and returned DVDs to a store (sometimes with a late fee). People watched music videos on MTV and bought CDs. Those conventions, once considered bleeding edge, are long gone. Over the last decade our society has completely changed the way it consumes content, thanks in large part to the rise of mobile devices and the ubiquity of cheap high-speed Internet connectivity and wifi. The broad based adoption of recurring revenue by businesses creating and distributing this content has only accelerated this trend.

In short, if you think the way you run your business will remain the same over the next five years, you’re in for an unpleasant surprise.

Businesses today must break old traditions in order to meet the constantly changing demands and needs of customers, who increasingly want what they want, when they want it and how they want it. To take advantage, companies are switching to recurring services. 47% of U.S. businesses have already adopted or are considering adopting a recurring revenue model and the number is steadily rising. The result is undeniable – business booms, upstarts become household names, and established enterprises are reinvented.

Yet supporting this level of demand is increasingly difficult.  It requires flexible business models and processes that can easily repackage existing products and services into dynamic product catalogs full of tailored offerings that meet changing needs.

Despite the challenges, the carrot is proving tempting. Check out these companies who have successfully leveraged the content provided via their networks and repackaged it into recurring services:

This powerhouse recently joined the recurring revenue subscription world with the announcement of YouTube Red, a $9.99 ad-free monthly subscription channel stocked with original programming like shows from popular YouTubersPewDewPie, Lilly Singh, and the Fine Brothers. The service also offers access to YouTube’s Gaming app and YouTube Music, a new app that replaces YouTube Music Key (launching later this year). Subscribers can access this content on their computer, mobile, and television. 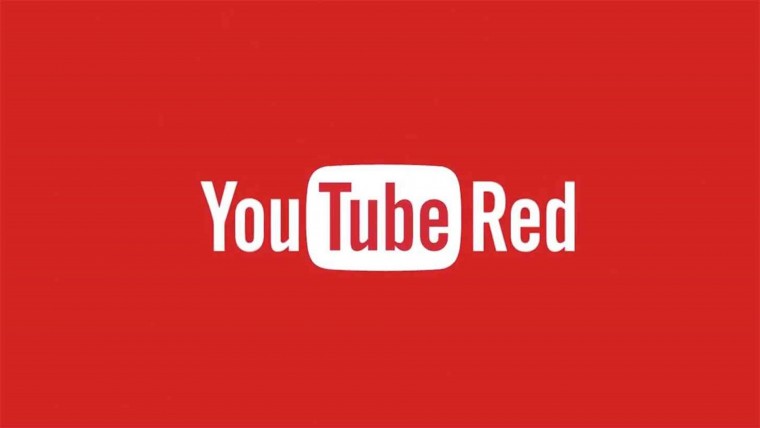 YouTube Red is welcomed by avid YouTubers (both content uploaders and content viewers) who are annoyed by the platform’s video ads. According to the company,YouTube Red differs from Netflix’s movies, shows, and originals as it will “offer premium features with a new way to enjoy music and some original content from people who have become really popular on YouTube.”

Apple is no stranger to disruption. The company revolutionized the mobile phone, sparking the transformation into the multi-use smart phone it is today. And Apple continues to monetize new opportunities by constantly changing existing products and services to mirror consumer changes and preferences. After dominating music with the iTunes store, Apple released Apple Music Radio, a subscription music service, when iTunes sales declined.

But Apple did not stop with services – the company has even turned to recurring revenue models for its products with the launch of the Apple iPhone Upgrade Program earlier this year. The 6S and 6S Plus iPhone models are available through a monthly payment plan directly with Apple, with plans starting at $32/month and an upgrade offer every 12 months. This new payment option indicates that Apple is ready to dive head first into expanding its recurring revenue models as it empowers Apple to establish a more predictable revenue stream for years out, all while they fortify its brand loyalty by tethering customers to more frequent upgrades on an affordable basis.

Earlier this year, Nickelodeon targeted a new market when it launched Noggin, a mobile subscription app for preschoolers featuring award-winning shows along with music and educational videos. Noggin targets the mobile consumer, like a family with young children on a road trip to Disneyland.

With Noggin’s launch, it’s clear that Viacom sees the long-term benefits of recurring revenue. When the company didn’t renew its contract with Netflix in 2013, it shut off streaming access to popular Nickelodeon shows. As a result, Viacom knew this service would be attractive to parents of Nickelodeon-loving children, who would buy and then take their favorite programs on the road with them via tablet or smartphone. As consumers continue to shift away from cable and towards streaming, Viacom found a way to continue to monetize Nickelodeon’s most popular shows through a subscription service that guarantees a continuous revenue stream.

The good news is that successful monetization via recurring revenue does not require you to reinvent the wheel. You just have to replace the spokes.Doing so requires a flexible business model and agile billing system that can adapt your continuously changing needs. The way your business runs will change – are you going to be ready?

Tom Dibble is President and CEO of Aria Systems, a proven leader with more than 20 years of experience in the high technology market. He joined Aria Systems in 2009 from Oracle Corporation where he served as vice president of worldwide channels and alliances, as a result of Oracle’s acquisition of BEA Systems in May of 2008.