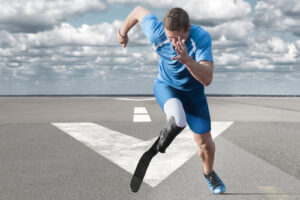 Wearable Technology Inches Even Closer To Being The Norm


Wearable technology is inching ever closer to going mainstream with the launch of a number of new smartwatches from various high-end brands and a groundbreaking conference in Toronto called the Wearable Entertainment & Sports conference.

Upstart smartwatch company Pebble launched its latest product, a new smartwatch called the Pebble Time Round. First reviews of the watch have been complimentary, particularly with regard to the look and feel of the device. Mashable product analyst Richard Wong is calling it “a modern take on the Swatch watch….The thin design (even with its large bezel) and narrow leather band make this arguably the most watch-like smartwatch we’ve seen.”

The Pebble launch was followed in quick succession by fashion brand Fossil announcing its first android-enabled smartwatch called the Fossil Q Founder – a smartwatch ‘born out of a partnership between Intel and Fossil’, while renowned watchmaker TAG Heuer launches the Carrera Connected smartwatch in New York with a price tag of $1500, and claims it will have ‘almost the same functions as an Apple Watch’ according to tech blog 9 to 5 Mac. 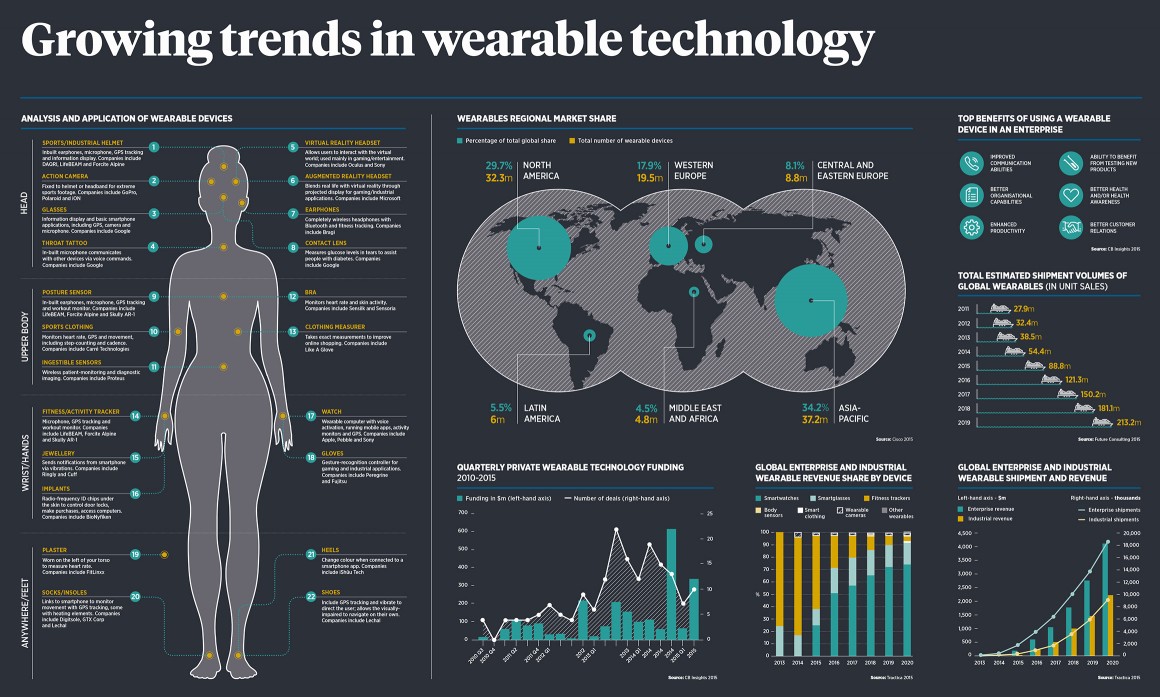 Yet the wearables market, and in particular, smartwatches are still waiting for that one breakout product that changes everything. The launch of the Apple Watch made consumers everywhere aware of the new category of products that are arriving, yet the price and availability has prevented the product from going totally mainstream. Still, that hasn’t stopped other watchmakers from jumping into the new tech category.

Of course, it’s not just the fashion industry where wearables are making an impact. A fascinating ethical conversation took place at the Wearable Entertainment & Sports conference, with regard to the ‘big data’ that is collected from professional athletes.

While companies like Fitbit and Garmin monitor basic information about performance, there is a whole new generation of gadgets about to hit the market that will be measuring almost everything an athlete is doing at any given time. “Montreal-based Hykso, for example, is developing sensors about the size of a watch face that sits in a boxer’s hand wraps to feedback real-time data about speed, power and technique,” reports The Star.

The question needs to be asked: at what point is the data collecting from wearable technology infringing on an athlete’s right to privacy. Where do you draw the line?

As the National Post reported it: “Data could in theory be used with only the player’s best interests in mind, [but] it could also be used to bring the hammer at contract time: It says here you were 3 km/h slower in the last month of the season, son, and historical data shows that this predicts a drop off in production the following season. Thus, please accept this 25% reduction in your compensation.”

Nevertheless, it seems that the genie is well and truly out of the box with this one, and it’s only a matter of time before wearables become embedded in the mainstream. Conference organizer Tom Emrich told The Star online that ‘’sports are one of the more obvious areas where wearables can improve efficiency and productivity, yet the same principles can be applied to industrial applications such as monitoring the health of employees working in dangerous conditions or providing direct contact with employees working in the field.”