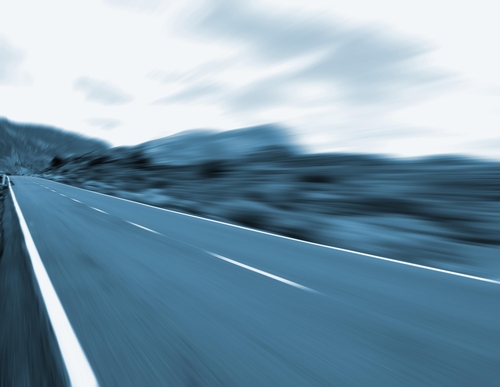 Google’s Cloud Platform offers startups a range of benefits, including $100,000 in Cloud Platform credit for one year, targeted at those startups which meet specific criteria such as having annual revenues of less than $500,000 and being in an approved Accelerator, Incubator or VC fund. Designed to help startups build and scale on the Google Cloud Platform, the program reinforces the views of some top cloud investors who believe Google will be more active in the startup cloud sphere this year, and may even buy several cloud startups during 2016.

Salesforce’s $360 million acquisition of cloud software developer SteelBrick has been viewed by some investors as a sign of the changing times, suggesting a more active M&A market in the cloud software sphere. Jason Green, general partner of the venture capital firm Emergence Capital, has noted, “This is kind of like a canary in a coal mine deal. I think 2016 will be a very interesting year from an M&A perspective.“

Though the past 18 months have been particularly sluggish with regards to the purchasing of cloud software companies, Green believes this is due to the first wave of promising cloud software startups being snapped up very early on. In 2012, Microsoft purchased collaboration service Yammer for $1.2billion, and SAP paid $3.4 billion for HR cloud service SuccessFactors, and then in 2013 Salesforce acquired marketing service ExactTarget for $2.5 billion. Says Green, “We’re now starting to see this kind of second wave of companies emerge, and with the IPO markets and some of the late stage financing becoming a little more questionable, I think companies are going to become much more aggressive on the M&A front.”

Aligning with ‘Startup India Stand Up India, Google has just announced a live contest to give away $100,000 of cloud credit to an Indian startup. Ranking third in the world for the most number of startups, after the US and the UK, India offers an ideal climate for Google’s Launchpad program which will assist early stage startups. Rajan Anandan, vice president and managing director of Google South East Asia and India, stated, “With the Startup India Stand up India event, the Government of India has shown great foresight in providing a platform to the Startups in the country to engage industry leaders and successful entrepreneurs to come together and drive the spirit of entrepreneurship forward in the country.””

(Image Source via Inc / From Startup To Unicorn)

Along with Google, big players such as SAP, Oracle, and Microsoft have been mentioned as potential cloud startup buyers in the coming year. Green notes that Google’s cloud solution is popular with startups and believes Google has become far more aggressive in the enterprise. Managing director of market research firm Stifel, Tom Roderick, echoes these predictions, suggesting that the majority of software acquisitions have been focused on private equity buyouts of old tech organizations rather than on fast-growth startups. Says Roderick, “It’s been too quiet for too long for strategic M&A. For the next six months, you’re going to see some activity in M&A that adjusts the way people think about it.”