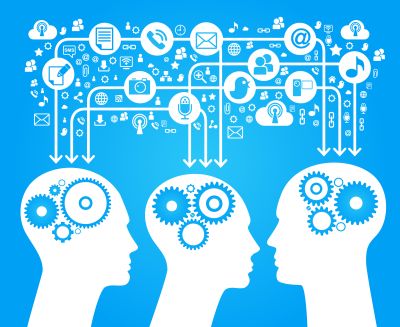 A study from research firm Gartner demonstrates how smart and connected cities require a large number of players to collaborate efficiently, in order to unlock the huge potential associated with cities of the future. The study focused on Europe and showed clearly how a number of Northern European and Scandinavian mid-size cities have excelled in laying the groundwork of a sustainable, clean framework for growth and development, particularly in countries such as Sweden, Finland and Denmark.

The study looked at six arenas of life in order to draw its conclusions: Smart Government, Smart Mobility, Smart Living, Smart People, Smart Economy and Smart Environment. Each of those were then broken down further in order to draw some conclusions. For example, the category of Smart Economy looked at the levels of entrepreneurship in the city, productivity as well as the local and global connectedness of that particular economy. (The city of Luxembourg was found to have the Smartest Economy in 2015.) 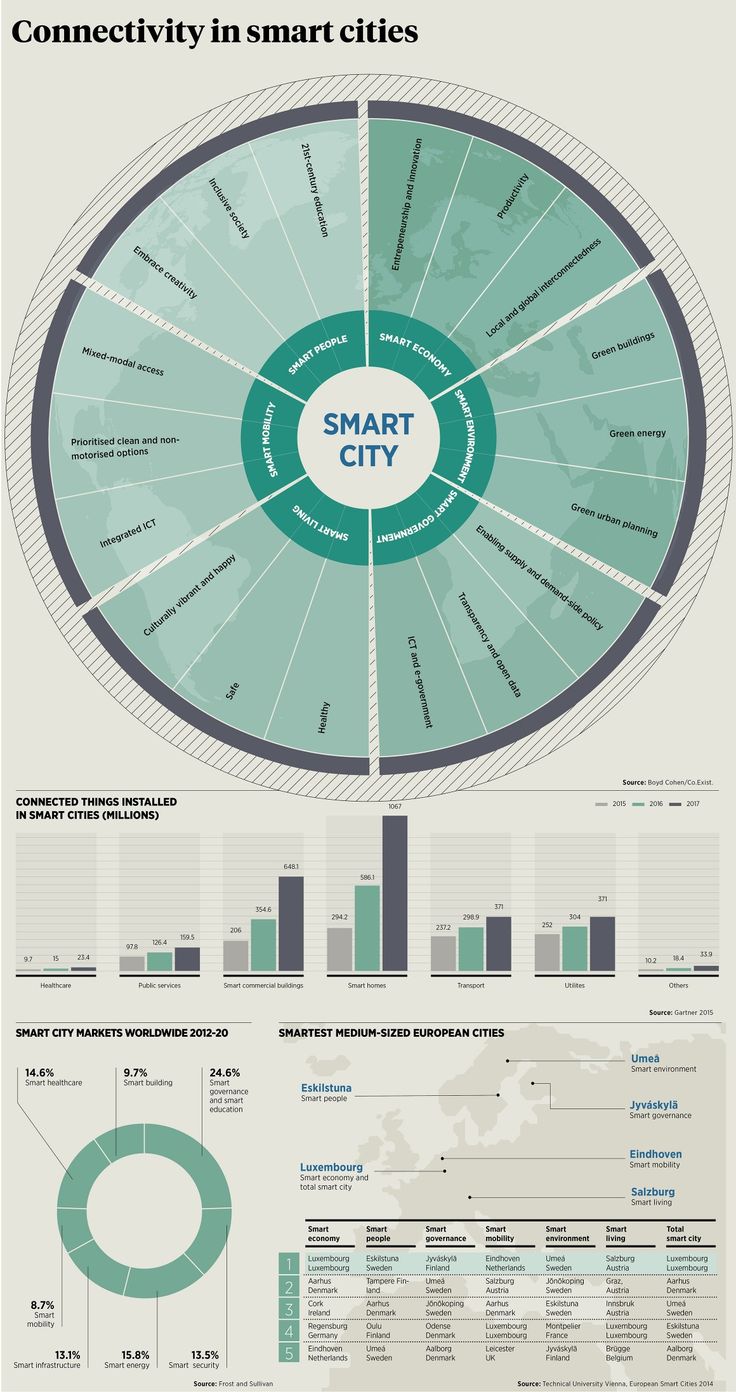 It’s interesting to note that when a city gets it right in one particular arena of smart connectivity, then it tends to get it right in others as well. There is a knock-on effect which raises standards across the entire city. So the city of Aarhus in Denmark was rated second best in the category of Smart Economy, third best for Smart People and also third in Smart Mobility, which made it the second best smart city overall for Europe behind Luxembourg and just ahead of Umea, Sweden.

On a global scale, smart governance has been the most widely adopted of the new technologies. Nearly 25% of cities are embracing issues like e-governance, transparency and open data and the enabling of supply and demand-side policies. On the opposite end of the spectrum, only 8.7% of cities are making strides in creating smart mobility, which includes mixed-modal access, prioritization of clean and non-motorized options and integrated ICT. But it’s become clear in cities like Eindhoven in the Netherlands and Salzburg, Austria that we’re only at the tip of the iceberg when it comes to ride-sharing, smart vehicles and connected transport hubs sharing information about departure and arrival times. 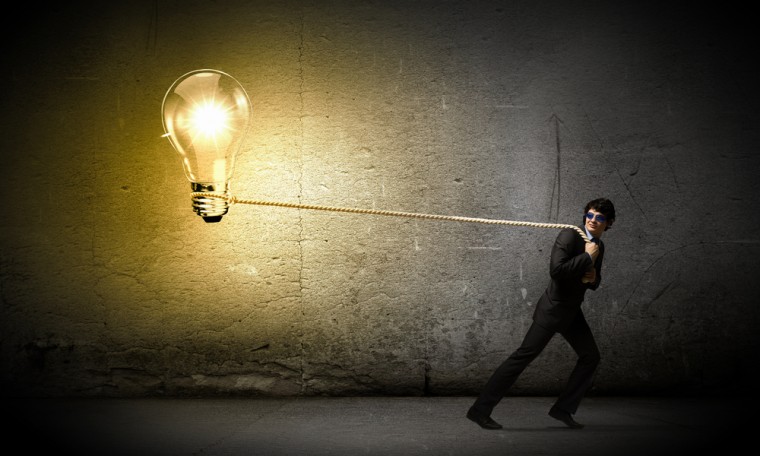 When it comes to the Internet of Things and the number of items which have been connected in smart cities, this trend is set to dramatically increase over the next twenty four months, particularly in the arena of smart homes and smart buildings. The number of devices connected nearly doubled during 2015, from 294.2 million to 586.1 million and is set to double again during 2017 up to a whopping 1067 million connected things.

The arena of health is one area where the least progress has been made. The number of connected health devices was at 9.7 million during 2015 but manages to climb up to only 23.4 million by next year. It’s still impressive growth year-on-year, but it’s coming off a much lower base.

The report is bullish about the implications of all this smart technology, and predicts a staggering 26 billion connected devices by 2020. “The uniting of technology with the city doesn’t have to bring Metropolis-esque nightmares of the machine dominating man,” concludes the report. “In fact, the Internet of Things is set to empower city dwellers and create investment opportunities for businesses; to the tune of $1.56 trillion by 2020.”