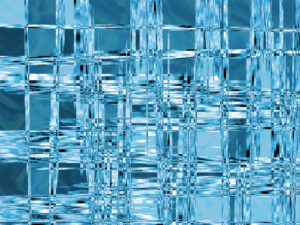 Should We Be Afraid Of Automation – Are We At Risk?

Should We Be Afraid Of Automation?

The automation of society is happening. Those who have read Kurt Vonnegut’s Player Piano know that it depicts a dystopia in which the economic system has made material abundance plentiful, but deprives the masses of meaningful labor. He shows us a future where all work is menial and unsatisfying, and where only a small number that achieves higher education is admitted to the elite and its work. This was in 1952. 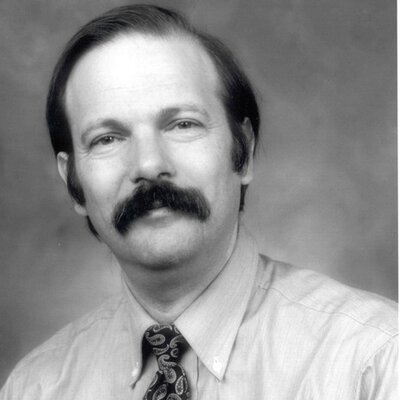 Today, researchers Frey and Osborne predicted in 2013 that 47% of US jobs were susceptible to automation by 2050. According to Moshe Vardi, Professor of Computer Science, Rice University, machines could take 50% of jobs in the next 30 years.

The automation revolution is occurring at revolutionary speeds, however, the impact on our society is being felt with mass unemployment and psychological aimlessness.

The automation revolution is upon us, though it will not happen without radical changes in the social conventions surrounding labor. As the machines eat up more jobs, the dystopia is real, as we fear the mass unemployment and psychological aimlessness. Our reaction will be to stall the third industrial revolution. We can look back on futurists like Vonnegut, and develop a sense of knowing of what is to come.

The Last Job on Earth

Alice shows us a dim future in which the automation revolution takes every last job we have. The dystopian society had become real, however there is no need to fear this sort of outcome. There are many solutions and outcomes that are real today, and show us a positive outlook for a bright future.

One idea is to de-link work from wages. You can see this taking place on any business flight or Starbucks coffee shop. Everywhere you look there are men and women hunched over laptops and tablets, they are working under trees in the park, on buses, in front of the television. It’s a futuristic factory, they flip from work to emails, and nobody sets a timer. The new work strategy is to work to targets or goals, not time.

In order to properly de-link work from our wages, we would still need a standard of income. A combination of a universal basic income, paid out of taxation, and an aggressive reduction of the working day will unleash the automation revolution at jet speeds. As usual, Europe is ahead of the curve with Sweden cutting the workday to 6 hours, while Finland has already begun experimenting with a basic citizen’s income.

The ideas are similar to the ideas presented to us in Robert Heinlein’s For Us, the Living, where he depicts an automation revolution that results in an economic system known as the “Heritage Check,” which was supplanted by taxation. The shift was made possible by huge advances in technology and production capacity as machines continued to free up our time. It seems that again, science fiction has closely predicted our current state of ideas, and the automation revolution that is upon us.

The news may be more unsettling that with current economic news. The fear in the headlines reads louder than the truth. According to reports millions of jobs are at high risk for automation. This isn’t just for blue-collar workers; computers are now taking over tasks performed by professional workers, raising fears of massive unemployment. As the cost of technology reduces or the price of human labor increases, the pace of job automation is likely to accelerate. 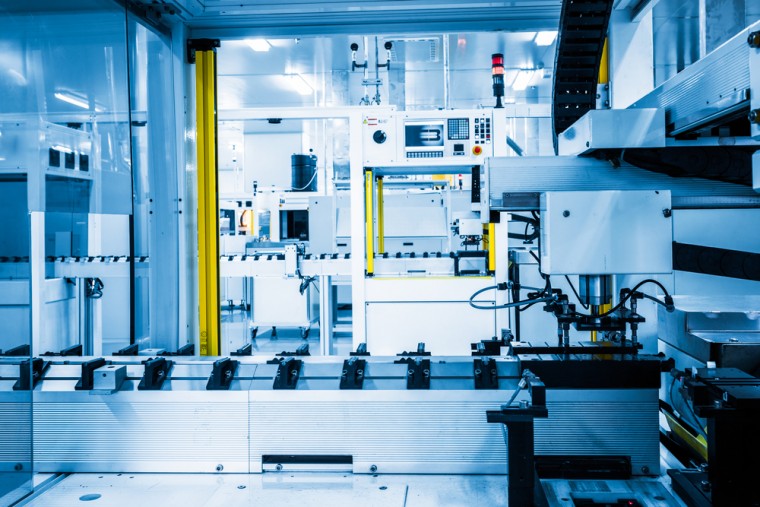 Those job areas where the tasks are manual or repetitive are more vulnerable than those that are in the creative, technical fields, or where strong interpersonal skills are required. At the same time, many new jobs are created that are directly due to automation that requires an individual to control. Technology has created far more jobs than it has destroyed and these new jobs are better paying and tend to be safer from the risk of future automation.

“As technology advances, it reverses the characteristics of every situation again and again. The age of automation is going to be the age of ‘do it yourself.’” Marshall McLuhan