The Evolution Of The Connected Cloud 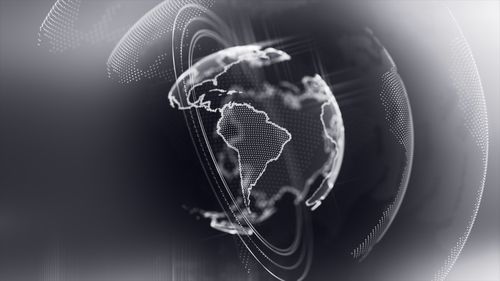 Cloud computing is interesting first, but not only, because of the prevalence of cloud projects. There are many of them launched every day. Some have lofty expectations for business benefits (cost saving of 20 percent or more) and others carry even more intriguing goals.

In 2005 “the cloud” was new. Shared computing services were a novel idea. People weren’t sure they would catch on. There were many concerns about the initial reality of cloud, but the big one was security. Many business owners felt that cloud computing wouldn’t be as secure as their on-site system was.  Yet, from a purely tactical perspective, that wasn’t always the case. In fact, knowing where something is makes it more vulnerable than something with an unknown location.

The cloud ended up catching on, and eventually became an accepted reality. What may be coming, however, changes the cloud forever. There are US Government Agencies that have put two to four—or even more—petabytes of information into dedicated cloud solutions. “Dedicated cloud,” in this case means the community cloud as defined by NIST. In this case, there are multiple organizations using the resources, but they are all from the same group or agency. This makes having their data shared in a cloud less risky. There are also agencies that have data that gets leveraged around the world—For Instance, the National Oceanic and Atmosphere Administration (NOAA) and the United States Geological Survey Agency (USGS). Data these organizations generate is concrete: we know when there is an earthquake (you feel the earth move under your feet) and we all know what the weather is outside. Of course, these agencies do produce and generate more data than that, all of which is shared with various groups around the world.

Soon, however, there is a change coming to cloud computing. The concept of cloud Service Providers is going to change, with the advent and inclusion of data from Cyber Physical Systems (CPS), sometimes called the Internet of Things (IoT). Today, IoT devices produce more data that virtually every other producing system. Most of the data they produce isn’t used or even noticed. For example a remote thermite monitoring a specific location (say a volcano) publishes the temperature 4 times a minute or more than 5760 times in a day. We can discard the majority of those data points because they are not significant. If it is 82 degrees 10 miles from the volcano and 81 degrees on the volcano, that data is not useful or unique. Estimates place the volume of CPS/IoT generated data at around 110 zB today. Experts project that in less than 5 years there will be roughly 5 times as many CPS/IoT devices deployed.

As we get smarter, though, the sensors we deploy will produce more intelligent data. For example, that volcano thermometer may stop sending 5700 pieces of information and only send information when there is a significant change. The group that placed that sensor will be able to determine what “significant” means. For Instance, with a volcano, you don’t care if it is suddenly 20 degrees colder at night. You do care if the temperature rises above the air temperature, even if that rise isn’t sudden. The concept of CPS/IoT device intelligence will reduce a lot of the overall data produced. That 5700 messages a day/35000 messages in a week may drop to 1. 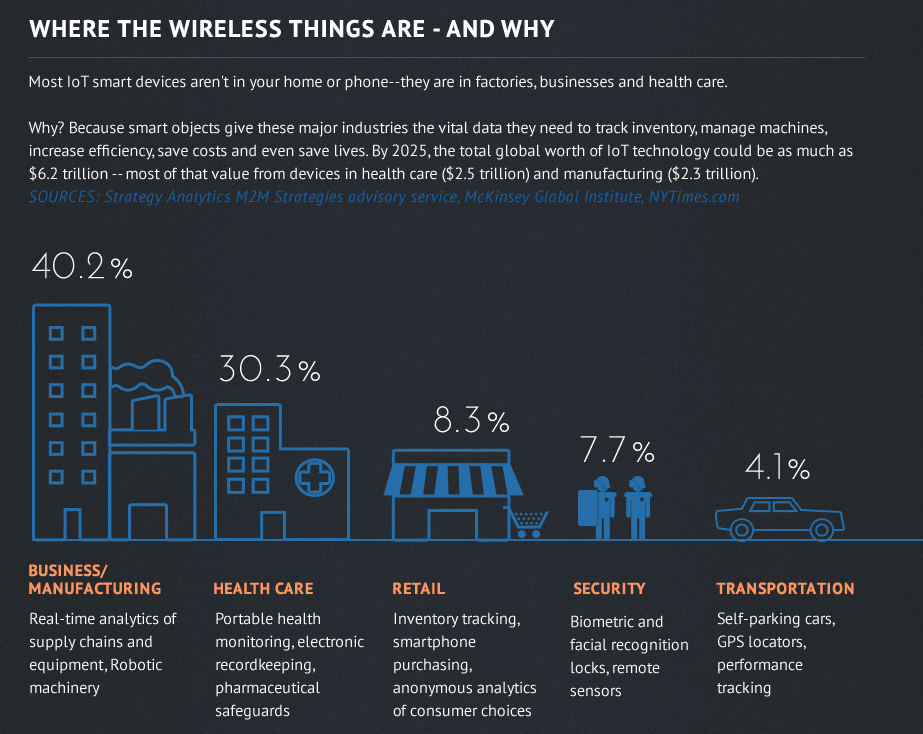 The future of cloud is in the transportation, manufacturing, analysis and consumption of CPS/IoT produced information.

Yes, cloud will continue to provide computing services and storage, as more and more of its overall capacity will be consumed by CPS/IoT data. The rise of intelligent sensors will keep the amount of data flow at a lower level than the increase in the number of CPS/IoT devices would suggest. But even intelligent sensors will have to check-in from time to time, sometimes simply to validate that the connection is still viable and working. The more critical the sensor the more frequently it will need to check-in. This won’t result in 35000 data points a week, but it will still produce some.

The Next Big Thing

The next big thing in cloud computing will be the hosting of billions of little things—or, actually, the data from billions of little things. Analyzing and compiling all that information will also change how the cloud is consumed by companies, governments, and individuals. There will need to be a throttle that pays attention to the data you are requesting, and a pipeline for getting you that data. Intelligent sensors will produce smart controlled data. Intelligent cloud solutions will allow the device connecting to receive the amount of data it can process effectively, so as not to drown the messenger in data.

The new cloud will be just like the old cloud, just doing new things a little differently.