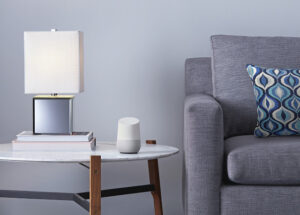 The Week In Tech

Let’s take a look back at some of the biggest stories in tech this week.

Siri, Alexa and M have got company. But the new guest at the party has no name, choosing instead to go by the moniker “Google Assistant”. On Wednesday this week, Google parent company Alphabet unveiled its entry into the personal assistant arsenal being assembled by Apple, Amazon and Facebook. The small connected box will live in your home and attempt to make your life easier in a myriad of ways. New Google CEO Sundar Pachai is known to have a soft spot for artificial intelligence and the company plans to build on its 17 year history of searching the world, both online and offline. The Guardian reports that Google claims “its assistant is smarter and better able to work with its email, messaging, mapping and photo apps. And since Google makes software for smartphones, smartwatches and old-fashioned computers, Google says people will be able to have one conversation with multiple machines.” It’s still unclear which company is getting ahead in terms of this new tech playground but it seems our homes are about to be imminently disrupted. 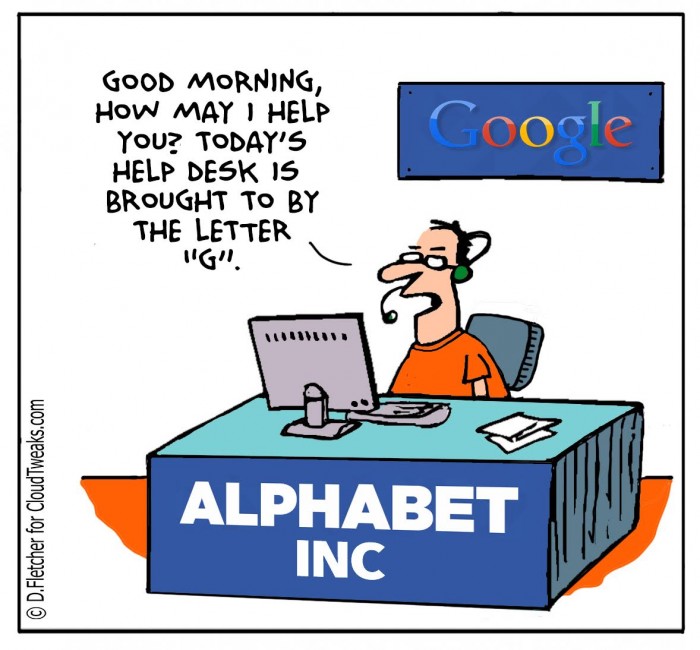 Meanwhile, Facebook founder Mark Zuckerberg met with a group of conservative commentators who claimed during the week that the social network and its selection of “Trending Topics” displays an editorial bias against conservatives, and even went so far as to call for a senate enquiry. CNN Money reports that “Zuckerberg did a lot of listening” during the meeting and let it run nearly fifteen minutes longer than its allotted hour.

Shortly thereafter Zuckerberg posted a comment on his own Facebook page, acknowledging that he ‘wanted to hear their concerns personally and have an open conversation about how we can build trust. I want to do everything I can to make sure our teams uphold the integrity of our products.’

The furore was an acknowledgement of the power that Facebook commands over news at the moment, but commentators have generally been impressed by how transparent and accommodating Facebook has been around the issue, while disputing that there is any deliberate bias in their trending story selections.

We should probably all be resetting our LinkedIn passwords this week, following the blog posting from that social network where it concludes that the data breach it suffered during 2012 was a lot worse than it imagined. At the time, LinkedIn responded by making password reset’s mandatory for the 6 million members affected, but this week the company discovered that number was well over 100 million. “Yesterday, we became aware of an additional set of data that had just been released that claims to be email and hashed password combinations of more than 100 million LinkedIn members from that same theft in 2012”, it wrote in a blog post.

The company has chosen a softer route of engagement this time around, suggesting to members that it’s a good idea to change passwords anyway after a certain amount of time, and that they will be monitoring and blocking “any suspicious activity that might occur on affected accounts.”

And finally, Twitter made a couple of moves which are likely to please their notoriously opinionated users. Within the next two weeks, according to a Twitter insider, the popular micro-blogging platform will no longer count URL’s or images as being part of the 140 characters that define a tweet. Although some worry that it might lead to an increase of spam, most users seem broadly welcome of a move that will give them more breathing room while tweeting, while maintaining their rich media content.