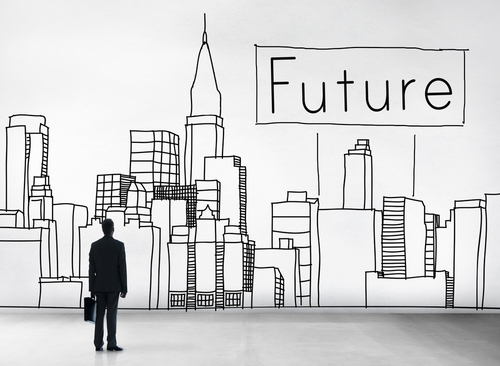 Of course, we’re well past the days when ‘connected’ meant to your computer or mobile phone. Connected devices today include many household gadgets such as heating, lighting, and refrigerators, personal wearables including smart watches and clothing, and industrial equipment such as shipping pallets and automation gear. Innovators are already dreaming up the next big thing, and in the future, we can expect smart couches that keep you warm in winter, smart crockery that tracks what you’re eating, and smart toothbrushes helping fight gum disease. IoT is being implemented in the running of businesses and product manufacturing, as well as into new designs and concepts generated by these firms, and according to Vision Mobile, 91% of IoT developers are using open source technology in these IoT projects.

Oliver Pauzet, VP of Market Strategy at Sierra Wireless, additionally points out that “closed, proprietary systems can make interoperability difficult.” Inter-brand connection is thus another challenge open source technology addresses, enabling the devices of different developers to communicate. Pauzet points also to the necessity of creating and employing industry standards which will encourage interoperability for greater choice and flexibility. This would mean developers could use cross-brand devices in the development of specific solutions, promising greater innovation along with cost efficiency. Finding an open source license that is “business-friendly,” along with industrial-grade components released as an open standard is Pauzet’s tip for quickly taking IoT concepts from prototype to mass deployment. Says Pauzet, “The fact that so much of the integration, testing, and validation work is already done, they no longer have to invest big money when the time comes to expand on a global scale.”

The range of developers making use of and creating open source tools and solutions is extensive; Postscapes Internet of Things Awards 2015/16 takes a look at some of the best IoT open source projects. Projects nominated include platforms for building IoT gateways as well as interaction with everyday objects, CNC farming machinery, tools for the generation of HTML and mobile apps for IoT, and more. Postscapes believes the open source movement is “championing openness, transparency, and the power of collaborative development”; the range of quality open source IoT projects is the proof.