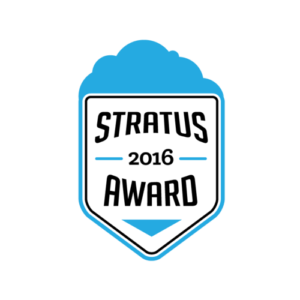 The most innovative and exciting companies and individuals in the world of cloud computing are set to be honored in an awards program that recognizes the enormous contribution that cloud-based services are making to organizations all around the globe. As the adoption of sophisticated cloud services and strategies gathers momentum, the work of pioneers in the field has become more critical than ever, and the Stratus Awards for Cloud Computing aims to recognize their achievements.

The awards program is the work of the Business Intelligence Group, an organization which is committed to honoring excellence, and provide business owners, leaders, executives and managers a platform to get the recognition they deserve. Managing Director of the Business Intelligence Group, Russ Fordyce explains how “we expect to reward companies from across the globe, those whose offerings are truly differentiated in the market.”

The size of the cloud services industry has expanded enormously over the last few years, and is expected to grow incrementally as the “internet of things” becomes part of all of our lives. Tech research firm Gartner expects the public cloud market to grow by over 16 percent this year, and to surpass the $200 billion mark for the first time ever. 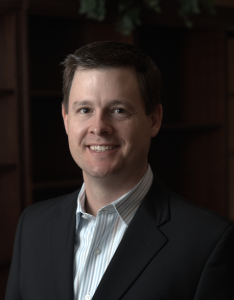 As the cloud market grows, so the awards categories have expanded to include new areas of expertise. There are new categories for cloud storage, cloud collaboration and cloud-based Internet of Things (IOT), each of which is profoundly shaking up the tech landscape.

In addition to the new categories, a new voting mechanism has also been introduced. “We are excited to announce the addition of an optional, and voluntary, Stratus People’s Choice Awards this year,” says Fordyce. The People’s Choice program will run alongside the judged awards and will reward one company in each category. Companies that wish to be eligible for the People’s Choice Awards must indicate their eligibility as they submit nominations. In so doing, a portion of the nomination will be published to the Stratus Awards website, and the general public will be encouraged to vote in each of the categories.

One of the most innovative aspects of the Stratus Awards is the judging process. The program relies on volunteer judges from within the industry to read, score and to judge the nominations. But it doesn’t end there; the judges are encouraged to engage with the nominees and share public and private feedback with them as a way of helping them improve their overall offerings to the market.

See some of the 2016 judging panel right here.

There are 17 categories in this year’s awards. In each of the categories, awards will given to Startups (less than 3 years), small companies (fewer than 150 employees), enterprise (more than 150 employees), and the People’s Choice award. In order to enter successfully, the data provided must be under a year old, it must not be duplicative of others’ work, and must illustrate the impact or potential impact of the work done, either through measurement or analysis.

Nominations for the Stratus Awards for Cloud Computing are due on June 3 2016, with the winners being announced on July 11, 2016.

You can find entry forms and further information right here. If you would like to find out more about being a judge for the Stratus Awards, click here.