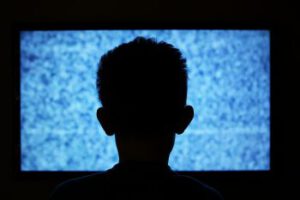 The Future of Media Investment

Sponsored series by the Valsef Group

Once upon a time, media was easy to understand. There were printed newspapers, magazines, TV, and radio. Together, they were our exclusive sources of news and entertainment. They had two basic financial models: advertiser-supported free media and subscription media, which included anything that had to be purchased for a nominal price, such as newspaper or a paid TV channel. Separately, movie theatres and hardcopy video supports provided the public with the right to watch a film for a fee.

The Internet arrived, said hello, settled in, and turned that whole world into a state of turmoil and fragmentation that is still baffling to the old media titans. A myriad of content-driven websites was born, with several clusters specializing in subjects that appealed to increasingly niche audiences. With the advent of Google, Facebook, YouTube, and powerful advances in video streaming technology, everyone drifted to the web, and through a handful of keyboard clicks, anyone could find anything they wanted to read or watch within seconds. Audiences were no longer slaves to rigid prime time TV or radio schedules and took control of their viewing habits. The decision of what and when to read or watch something shifted away from media owners to media consumers. 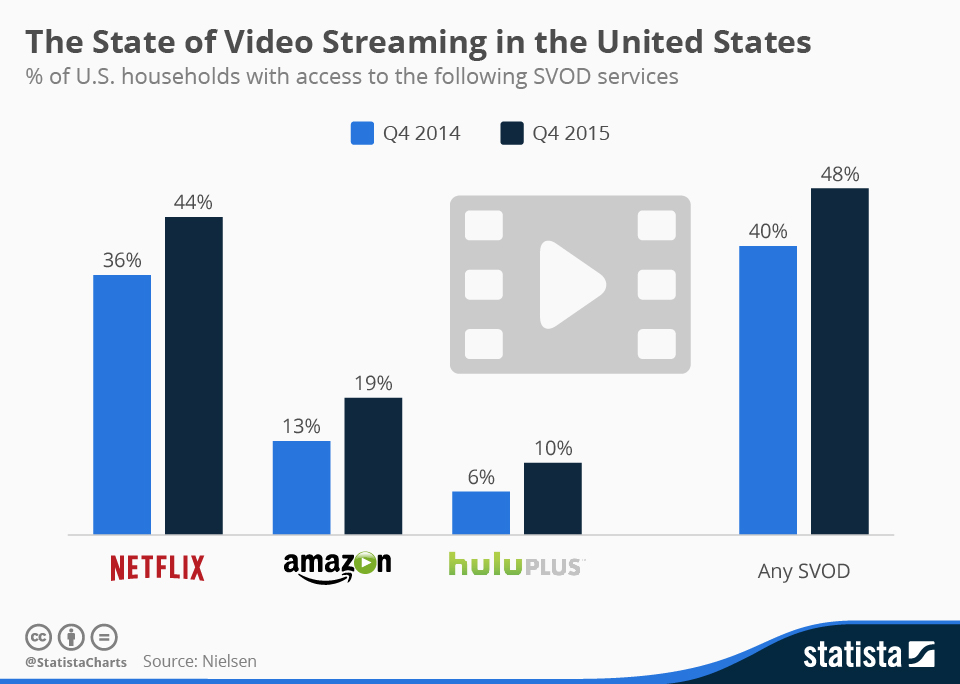 When crossing over to the web, some conventions carried over while others were reversed. Viewers had developed the habit of paying for TV thanks to channels like HBO and Per-per-View, and were therefore more receptive to dishing out cash for films and shows online. Netflix, which began as much derided online mail order business that would ship DVDs and expect renters to return them with a stamp, had the last laugh when technology enabled it to stream video content to a large base of subscribers, whom it had already trained to order entertainment online. On the other side, while readers had had no problem paying for printed newspapers or magazines, all of a sudden they expected to get their news online for free. Leading publications saw their retail revenues shrink and their advertising income wither away, as advertisers found it harder to reach identifiable, localized audiences. A newspaper, which was previously published and marketed in one single major city, could now find readership worldwide thanks to the Internet, but that development brought no benefits to local advertisers seeking to appeal to local buyers. Advertisers slowly, but massively, began to spend their precious dollars on media ventures that could target buyers not only geographically, but also behaviorally by displaying ads to those viewers whose tastes would coincide with the products being pitched. Google, Facebook, and YouTube became the masters of Data mining for the benefit of advertisers, designing awe-inspiring algorithms to track the habits of their users, who had willingly given up a certain amount of privacy in exchange for free content and services.

Ouissam Youssef, founder and CEO of Valsef Capital, a Montreal-based firm, has spent the last decade-and-a-half studying obsessively the tectonic shifts in the media industry. His insights have led Valsef to make a number of acquisitions of web-based media companies, making the firm one of the world’s biggest providers of online entertainment and information content, with over one billion page views per month. “The way media is created and delivered to audiences is changing on a daily basis. We are no longer passive watchers that get our sitcoms interrupted every seven minutes by an ad for a product we couldn’t care less about,” observes Youssef. “Public TV was supplanted by pay-TV, which is in turn being replaced by streaming. We have witnessed a shift from desktop computers to mobile devices. Email, chat apps, video apps, social media apps… the channels are endless. The question is no longer where will media go, but where will it not go.”

“Business leaders, marketers, and innovators must think one step ahead of the up-to-the-second trends,” added Ouissam Youssef. “What will the citizens of the world immerse themselves in next? And how can media companies benefit?” Forms of media that did not exist a decade ago have taken over thanks to the wonders of mobile technology. Today’s savvy media businesses employ a multitude of apps that keep users engaged for longer periods, mine relevant data, and promote products and services in effortless synchronicity with the user experience. “Media content and delivery have transformed advertising into a personal experience, carefully tailored to suit the attention spans and interests of niche audiences,” explained Youssef. “Ultimately, this is the symbiotic dance that continues to allow the public to access for free relevant content, paid by marketing dollars.”

YouTube’s evolution from an ‘anything goes’ video platform to a commercial portal used by leading companies in all industries, is an impressive case study. “Some analysts believe the YouTube platform may be worth $100 billion, twice that of Netflix, thanks to its consistent high growth of subscribers,”. Top videos receive above one billion views, and YouTube rakes increasing profits through its customized ad-based model.

Valsef’s online properties include leading entertainment, content-driven websites TheRichest, ScreenRant, The Sportster, BabyGaga, and Comic Book Resources (CBR) to name a few. “We have made it our mission to not wait for the platforms to come to us, but to search out the next notable trends and bring them into our fold,” explains Ouissam. “Our ventures target sports, TV and movie news, and all things money, as well as software solutions that make use of the latest in cloud and tech advancements.”

The future of media is not in monolithic structures that struggle to fit antiquated revenue models into an ever-evolving nebulae of media delivery channels, but in the hands of flexible, dynamic players, who embrace technology shifts as a way of life. “People will never stop consuming information and entertainment,” concludes Ouissam. “The only thing that will change is how they will consume it. And success in the media business will depend exclusively on a company’s ability to exploit trending channels and media platforms as they appear and evolve, in whatever form they may take.”