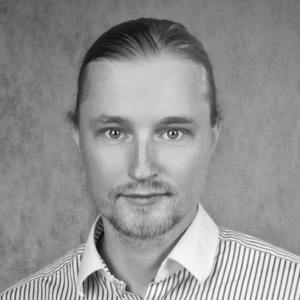 The web and the Convenience Solution

Buying a new phone is always an exciting endeavour. Whether you had just broken your phone (ouch) or re-upping after a contract expired, it’s something most people look forward to. As a mobile carrier, while your line-up of fancy new phones and best-bang-for-buck service plans will entice your customers, one feature that doesn’t often make headlines is convenience.

It may be low-key, but over the years, mobile carriers have made an effort to make switching carriers, renewing plans, or signing a contract easier and easier.

Yet, one issue of convenience not being tackled by mobile carriers is backing up and moving existing personal effects onto a new one.

For example, we’ve seen offers like Verizon’s which helps customers keep their existing phone numbers or T-Mobile’s providing discounts for bringing in your pre-owned devices. All of this is done in the name of bringing in and retaining customers. 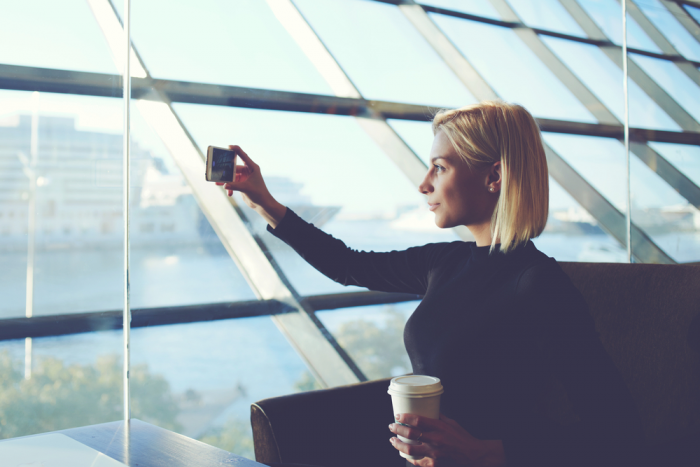 But all of these existing promotions deal with hardware and assets. From our vantage point, we feel that consumer-side convenience is an up-and-coming market. And if you’ve ever bought a new phone and sat there moving, downloading, and checking everything into your new phone, I’m ready to bet that you’ve come across one or two things later that you inexplicably missed. While the software to help transition personal data on mobile phones exists, the process is still left outside of mobile carrier control.

The smooth and consolidated transfer of personal effects should be something mobile carriers add as more and more users buy their 2nd or 3rd smartphones – and we feel that white label personal clouds are just the way to access the market.

The Status of Cloud Integration by Carriers

According to research done by Ericsson in 2012, mobile carriers have dedicated significant amounts of time and money towards integrating cloud into their existing bundle of services. The report cites Verizon having spent “well over US$2 billion” trying to capture a large share of the global cloud community; while Australia’s largest telecom, Telstra, predicts that cloud would make up roughly 20-30% of its total revenue by 2018.

However, even with all that money spent, cloud computing has yet to headline mobile plans as a pillar of a winning 4G offering for customers.

This possibility of transferring files, is an opportunity left unexplored by most mobile carriers.

In an open questionnaire by Android Police in 2015, over 63% of respondents claimed that they had owned between 1-4 smartphones (The survey looked at Android device ownership exclusively), with 3 being the most frequent response at 21%. Given the average smartphone plan length at 2-3 years, this indicates that most users have only gone through the hassles of transferring data once:

Granted, Android and iOS allows users to sync contacts, notes, and calendars through its own infrastructure, while apps downloaded can be backed up through the app stores of both platforms.

However, everything from photos, videos, documents, messages have to be transferred by the individual through third-party apps or through their PCs rather than through the operating system.

For consumers in emerging markets, this solution becomes even more pivotal given that many of their users have skipped the ‘256 MB era’ altogether. This means these smartphone owners will face the issue on their second phone.

This is the chance white label cloud solutions can aim at.

Backup and Access As Needed – All Under Your Brand

Given the costs associated with integrating a cloud onto existing services (i.e. Verizon’s US$2 billion cloud budget), we wanted to offer mobile carriers a scalable and affordable cloud option. For us, that included making sure that mobile service subscribers wouldn’t be handcuffed to packages (like Dropbox’s Pro option) should they decide to exceed their allotted 2 GB.

With white label, brands have the opportunity to brand and advertise their newfound cloud feature. Enabling them another leg up on the competition when they can quote features such as ‘transfer all of your personal effects from one phone to another’ without issue.

In conclusion, yes, we feel that white label cloud solutions should take sight at this market deemed convenience. As more and more users go through smartphones with sizeable memory, we’re banking on this issue becoming more and more prominent.

The question is: Will your mobile carrier be ready with a solution?