Why The Sharing Economy Is The Future 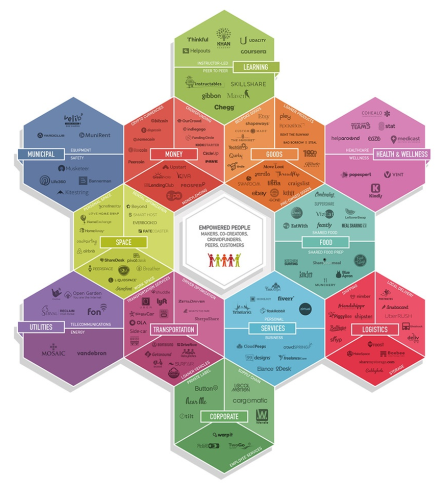 Today the sharing economy is spreading across the entire economy (check out this infographic via Near Me if you don’t believe me). It is praised by some to be “the future of market capitalism”, and lambasted by others as “the desperate economy”, it’s a psuedo-socialist disruption solution to monopolies that have sprung up across the entire global economy. The latest industry to be taken on by the sharing economy has been financial services, in a vein of start-ups now known as Fintech. 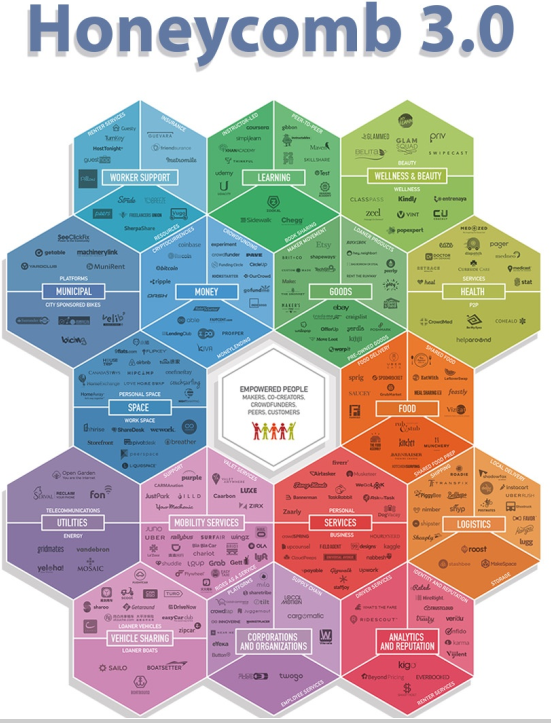 Fintech and the sharing economy are conceptually intertwined, decentralisation is at the core of what they are each trying to do. Where platforms like YouTube removed publishing and publicity costs to almost nothing, Uber and Airbnb did the same for their respective industries; and now Fintech is following suit. In a financial context this has been focused on on decentralisation of asset ownership, social payments, crowdfunding, and the growth of peer-to-peer lending and insurance.

Development of new tech, such as the blockchain, has provided excellent opportunities for cost reduction and efficiency in money transfers and payments. By reducing fees, small digital payments have become increasingly more viable and cost effective, with the door being opened to an entire market of new products and services, which can be built around smaller, more granular consumption. The vast majority of consumer financial services are driven by the need to conduct peer-to-peer transactions, that is unlikely to change. What is beginning to change is the platforms and institutions that facilitate these transactions; we are moving from large banks towards a broader ecosystem of banks and Fintech companies, with some commentators suggesting that banks could eliminated altogether (though that is some way down the line). 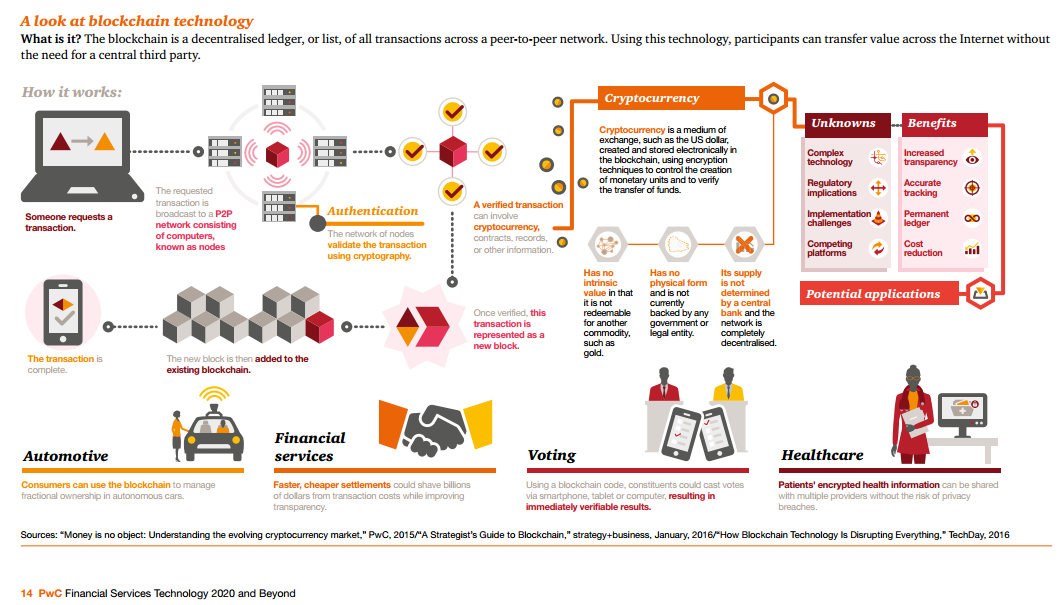 The sharing economy and Fintech have already made massive inroads in certain areas of the financial services industry, garnered huge investments and has been forecasted to experience astronomical levels of growth year on year. PwC (Pricewaterhouse Coopers), has predicted the scale of the sharing economy market, in fields such as P2P lending, crowd funding, automobiles, housing, media and manpower sourcing, to grow from $15 billion in 2013 to $3.35 trillion in 2025. These figures may seem foolishly optimistic, but you only have to look at the successes that Fintech start-ups have enjoyed thus far, as the scale to which they could impact the economy – look at Kickstarter (and crowdfunding in general). Since 2014, Kickstarter has progressed with approximately 20,000 projects, 780,000 investors and generated approximately U$1.5 billion in investment capital. And that is just with Kickstarter, the global crowdfunding economy was worth $34.4 billion in 2015 and is expected to surpass Venture Capital investment in 2016 (which is, on average, around $45 billion).

Yet, that is just one area in which the sharing economy has begun to disrupt traditional financial markets and institutions. With Apple Pay already redefining digital payments, Apple has now filed a patent application for “person-to-person payments using electronic devices” that could allow iPhone users to transfer money between friends and family more easily, imagine Airdrop for money. This has the potential to further commoditize retail banking; instead of using high cost bankers to broker the connection between two parties, technology can allow us to make the cheaper and more efficiently. The sharing economy has also demonstrated its ability to revolutionise more rural or less developed economies. For example, M-PESA in Kenya, handles deposits and payments using customers’ phones and a network of agents. According to a recent report, the service is now being used by 90% of the adult population in the country; the Economist has even declared Kenya the world leader in mobile money, thanks to M-PESA.

Much like many other aspects of the sharing economy, it has the potential to overtake the entire financial services via Fintech platforms. However, traditional banking is unlikely to die quite as easily as some may hope; we are much more likely to see banks and Fintech start-ups working together in an intertwined and decentralised financial ecosystem. The sharing economy is here to stay, and for Fintech that means more innovation and more investment… Sounds alright to me.