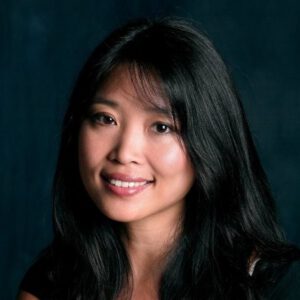 Once upon a time, only a select few companies like Google and Salesforce possessed the knowledge and expertise to operate efficient cloud infrastructure and applications. Organizations patronizing those companies benefitted with apps that offered new benefits in flexibility, scalability and cost effectiveness.

These days, the sharp division between cloud and on-premises infrastructure is quickly becoming a thing of the past. In fact, the cloud has become so ingrained in the fabric of the enterprise computing experience that we often don’t even use the term “cloud” as a descriptive qualifier, but rather take it for granted as an inherent and vital component of all IT environments. 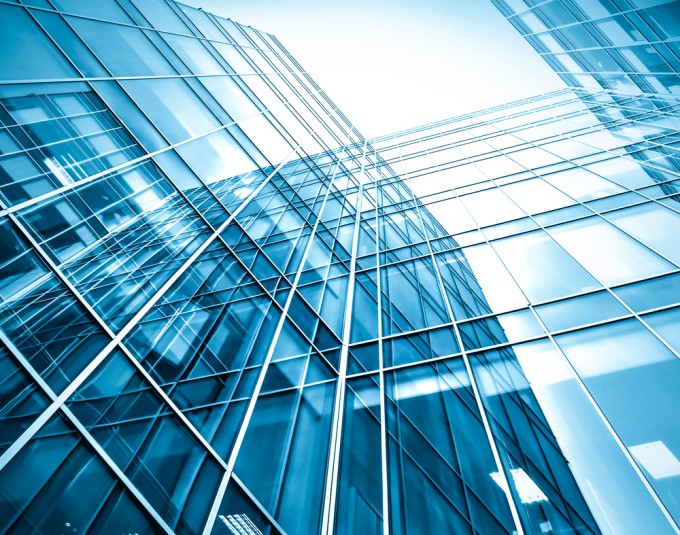 In the enterprise, where once traditional on-premises software like Oracle and SAP dominated the IT environment, organizations are now increasingly turning to cloud and cloud native capabilities – that is, applications built from microservices running in containers, or installed in cloud-based virtual machines (VMs)–to achieve greater efficiency and better economic value of IT services.

Why the surge of interest in cloud native technologies? Organizations that are making new and ambitious forays into the world of cloud native are allowed to press the proverbial “reset button.” For them, it’s an opportunity to do things differently, from customer-facing applications all the way down to the infrastructure layer.

And the advantages are tremendous. The ability to develop and manage applications in a true modular fashion – to troubleshoot and update components up and down the stack without impacting other parts of the application – delivers better efficiency and strong economic benefits which are some of the reasons why more and more organizations are rolling up their sleeves and diving headfirst into this new arena.

One of the driving forces behind this technological and economic transformation is the proliferation of container technologies like Docker*, which helps to enable automated deployment of cloud native applications. All you have to do is look at the numbers to wrap your head around Docker’s exponential growth rates. In February 2016, 2 billion Docker images had been pulled from Docker hub.

The ripple effects around this massive shift are extensive. One of the ramifications is that traditional IT tooling suites are going to be losing quite a bit of “real estate.” For example, traditional storage mechanisms will likely give away to software-defined storage. Traditional networking with physical routers connected to physical endpoints will be replaced with virtual overlay networks whose topologies can change on the dot. And security mechanisms that work on traditional host or VM boundaries will need to adopt new semantic lens to address Containers or container-equivalent.

Is this shift occurring already? The short answer is yes. Many user organizations are either already in the middle of the transformation or are actively preparing for this impending reality. Adobe, the Silicon Valley based digital media company, is moving its hugely-popular Creative cloud services to cloud native infrastructure. Online payroll service provider ADP made an early and critical bet on Docker technology and is transforming many of its applications and services to a cloud native implementation. GE digital’s Predix system will be largely built on container infrastructure. Even GSA, the largest service provider to the U.S. government, invested heavily in Docker and microservice-related technologies to modernize service delivery to Government agencies.

But what may be an even bigger harbinger of changes to come is that many startups aren’t investing in legacy products, but instead are leap-frogging over traditional solutions right into container technologies and cloud native apps. And the startup companies of today will be the new industry visionaries and leaders of tomorrow. While the apex of this technological shift might still be some time in the future, organizations that are laying the foundation for this transformation today will not only have a competitive edge tomorrow, but will also help pioneer an entirely new era of digital transformation.