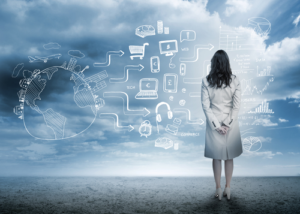 As the year comes to a close and there’s a new one on the way, people understandably wonder what’ll be in store for 2017. In the tech sector, prices for cloud services may go up. Some people have already learned they’ll have to pay higher prices in 2017. Keep reading to learn more about these price increases and discover how they might impact you or your business.

Due in part to the falling value of the pound after the Brexit vote, Microsoft has broke the news its British customers will have to pay 22 percent more for cloud services in 2017. Representatives say this change will bring the pound closer to euro value levels. In 2012, the company similarly made a similar move to compensate for the euro’s worth. That decision also caused some UK customers to pay more for services.

It Can Be Difficult to Determine Overall Cloud Costs 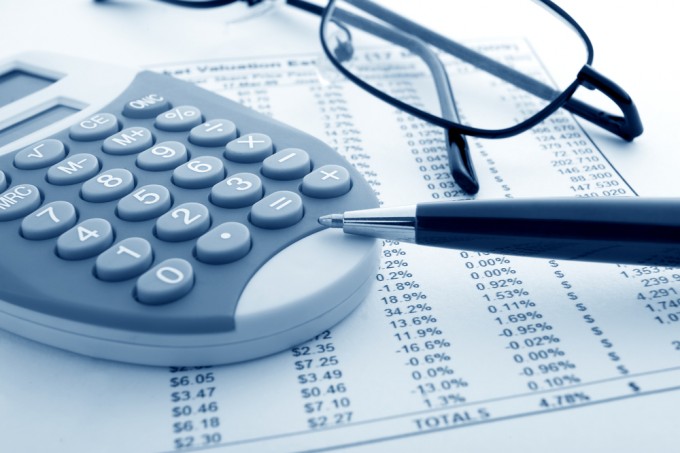 Some analysts warn even if you don’t subscribe to a cloud service that raises its prices in 2017, you might still pay more than necessary. There are two main pricing structures for cloud-based offerings: On-demand service, where you pay for cloud storage as you need it, and another option that requires you to anticipate your needs and pay for service up front.

If you’re subscribing to a service that has the latter type of pricing, there’s a chance you may pay for more services than what you really need. Another potential hidden cost associated with cloud services is related to whether you’re already fully migrated over to the cloud or if you’re still in process of making the switch. Some businesses don’t fully anticipate the labor costs associated with moving over to a cloud-based system.

You Can Still Work to Keep Costs Reasonable

If there’s one thing certain about cloud services in 2017, it’s that they’ll continue to affect the business sector. According to a recent survey of IT professionals, 43 percent believe public and private cloud tech will have the most impact on businesses. As Microsoft has already proven with its decision, some companies will pay more for cloud services in 2017. However, the consistent popularity of cloud-based technology may mean some people find their service costs go down.

Because there are so many major players in the marketplace, some cloud services engage in ongoing price wars and make themselves as competitive as possible. As the number of cloud providers goes up, there’s a higher likelihood the existing companies will do everything in their power to keep prices as low as possible. Then, the rates will be maximally attractive to customers who are weighing the pros and cons while deciding which company to go with.

You can also potentially reduce cloud computing costs in 2017 by asking your IT team to utilize a cloud tagging service to identify any cloud resources that you’re paying for, but not using. Some top cloud providers, including Amazon and Google, also provide monitoring and load balancing services that make it easier to spot unused cloud resources.

If you’re currently working with multiple cloud vendors and moving data between them, 2017 may be the ideal year to curb that practice. The reason why costs can climb when working with multiple vendors is because they might all have different pricing structures, making it harder than usual to stay within your budget and understand how much you’re truly spending.

Although 2017 might be the year you have to start paying more for cloud-based services, it could also be a time when you become especially committed to cutting spending. With these things in mind, adjust your budget so you won’t take such a hit if you have to pay more. At the same time, don’t adopt an alarmist mindset.