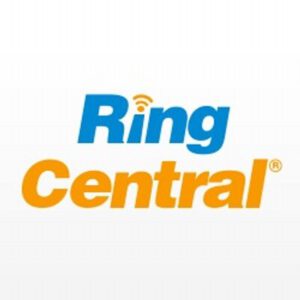 Voice over Internet Protocol, or VoIP, could potentially save a small business a substantial amount of money if deployed and utilized correctly. VoIP is a way to take analogue audio (usually in the form of a phone-call) and convert it into digital data that can be transmitted via the internet. Services like Skype and WhatsApp have already utilized a personalized version of the technology, but it can also be employed by businesses, big and small—a VoIP provider

will “host” your system in the cloud and in exchange you pay a monthly fee for the service.

VoIP makes sense for business for a number of reasons, the simplest of which is cost. VoIP is a lot cheaper for placing calls when compared to traditional phone systems. Calling via the internet massively reduces long-distance and international calls, and cost is reduced to a single monthly payment that is usually substantially lower (around 50% lower on average). By using a hosted VoIP, small businesses

don’t have to shell out massive infrastructure costs and can therefore compete with bigger rival companies on a level playing field in terms of service and technology. Costs that would have previously been spent on a traditional phone system can be pumped into other areas of the company, and provide the financial edge that a start-up often needs to be competitive. 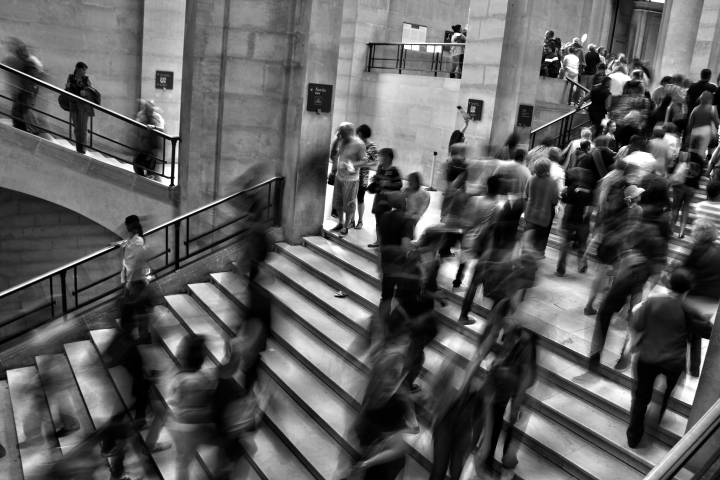 Before the advent of VoIP, businesses would have needed to install an on-site PBX (Private Branch Exchange) system to get this service, which would have typically been a several-thousand-dollar investment. Although there are still a number of features that you manage on site, with an internal dashboard or management system, there is no need to buy or maintain the physical equipment.

Initially there were numerous problems with VoIP technology—the call quality could be unreliable, the setup and management could be a long and arduous process, and there were concerns surrounding the security of a VoIP system. However, technology has since advanced, and voice clarity is now indistinguishable from that of a traditional landline, perhaps even better with a high-speed connection. Rather than producing a distorted or “lagging” call, multifaceted conference calls are now possible, connecting people from all round the world. The hosted, cloud-based system can allow the users to integrate software programs, such as email or e-fax, with conference calls, to provide a full multimedia experience from anywhere with an internet connection.

However, hosting your VoIP in the cloud makes you extremely dependent upon the hosting company. If the provider suffers an outage, you are left with no way to deal with the situation as the responsibility has been taken out of your hands. What it does do is provide you with cover in the case of an outage, as you are paying for a service rather than providing it yourself.

RingCentral, a VoIP provider, has developed a redundant network to direct calls around broken links, and redundant data centres to “ensure continuity during outages.” The initial problems with VoIP have, in an almost reactionary way, driven providers to put reliability and service at the forefront of their technology. RingCentral has set itself apart in this field, with IDC (International Data Corporation) declaring that:

Another way that VoIP can help small businesses is the lack of physical office space required to install the system. And by renting a hosted, cloud-based service, there are very few set-up costs or infrastructure requirements. The system is software-based, and managed off site by professional technicians, so there is no need to hire an expert technician, or even build the system yourself—all you have to do is reap the benefits. The scalability of the VoIP infrastructure makes it extremely easy to add new features of components and to resize your business (expanding or streamlining) without having to invest huge sums of money.

, VoIP also offers you the opportunity to overview everything that is conducted on the network, as it is all contained in one system. You can even track the online status of employees to see when and where they have logged in to the platform for work. Top VoIP firms, such as RingCentral, consider security as the highest priority in their service, with high levels of security and encryption implemented at every level of process and architecture including the physical infrastructure, data, applications, and business processes. In this case as well, the responsibility for security doesn’t lie solely with the business owner. The VoIP provider has security responsibility for the technology that they are providing you with, and they have dedicated security experts, rather than hiring someone in-house.

However, that doesn’t mean that VoIPs are invulnerable to cyber-attack. Last month IBM reported that it has seen a spike in the number of attacks on VoIP systems aimed at the SIP (Session Initiation Protocol), the most commonly used application layer protocols in VoIP technology. On top of that, IBM noted the risk of attackers carrying out a distributed denial-of-service (DDoS) attack by flooding a company’s telephone service with thousands of junk calls per minute from automated IP dialers. These issues, while serious, are simply part of the package of moving to the cloud, and can be dealt with through common sense security measures (you can check out a list of suggested actions to take here).

The step to VoIP for small businesses could be a daunting one, but the money saved and features available more than make up for this. VoIP for any business can allow them to compete on a global marketplace, with any giants of their industry. Just be sure to take the necessary security precautions to fully secure the network before rolling it out.