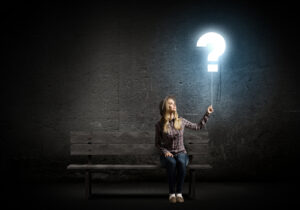 Expect Open Source Security to Become a Major Focus in 2017

There is no doubt about it: We are living in the middle of the Digital Age.

But we didn’t get here alone. Thousands of people from all over the world have come together to develop programs, apps and software to get us where we are now. In order to maintain the level of technology that we have become accustomed to, we need the help of coders and programmers from all over to help solve problems and make changes.

When the coding community is invited to manipulate the source code of a program, it is known as open source. But what does open source really mean for your software — and your security? 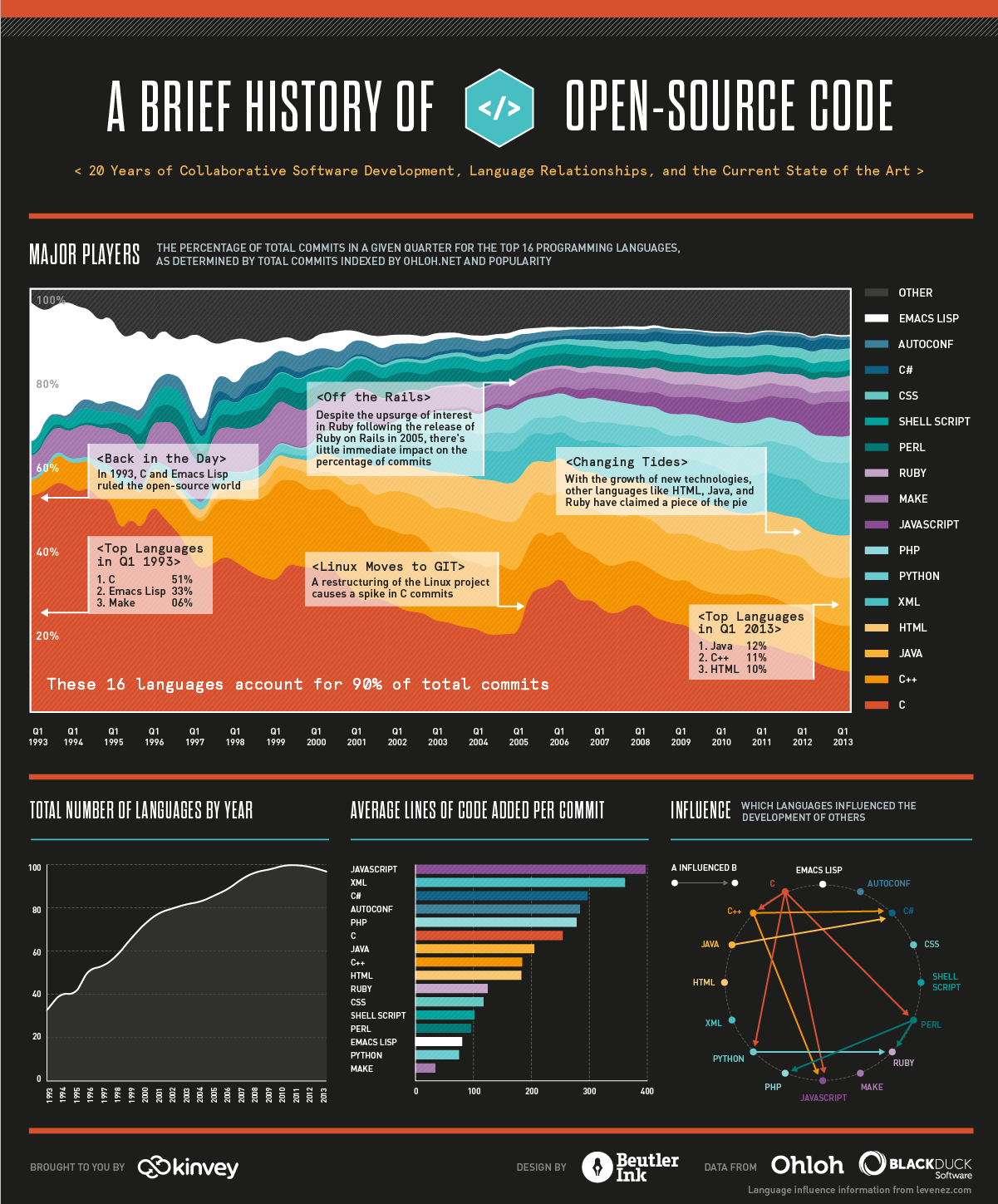 Behind each program you are running, there is a set of codes that allow your computers, cellphones or tablets to read. For large companies, this code is heavily protected. When a company does not allow customers or users to manipulate the code of the program, this is known as closed source.

A company may choose to keep their code secret in an effort to protect their ideas or property. They may fear a competitor stealing their code to make a similar program, or they may not want to lose control of how the program or app runs. But in keeping the code a secret, customers and users are unable to understand how it works or make changes for themselves.

On the other hand, an open source code is available for users, coders and programmers to manipulate as they see fit. For example, Vid.ly is an open source video platform and an excellent example of the benefits one offers. Another popular example is GitHub, an open source community where developers and coding fanatics can follow or create projects.

But open source codes can also bring up questions of security.

Why Is Open Source Security Important?

When code is open source, anyone can make changes or view the code. There are no restrictions on who can access that information, make adjustments or pull details.

Unfortunately, this means that hackers also have access to open source codes. Does this mean that open source is less safe than closed source? Not necessarily.

Having a source code open to the public means that many individuals can look for potential areas where hackers may attack. When multiple professionals can make changes when they are needed, codes are updated more frequently. Users can also browse through the code to determine its safety and security, something they are unable to do with closed code.

While open source code is no stranger to the world of Database Management systems, 2017 will be the year that it truly takes off. As more companies adopt open source codes as the standard, there will also be a new focus on how to keep that code safe from hackers.